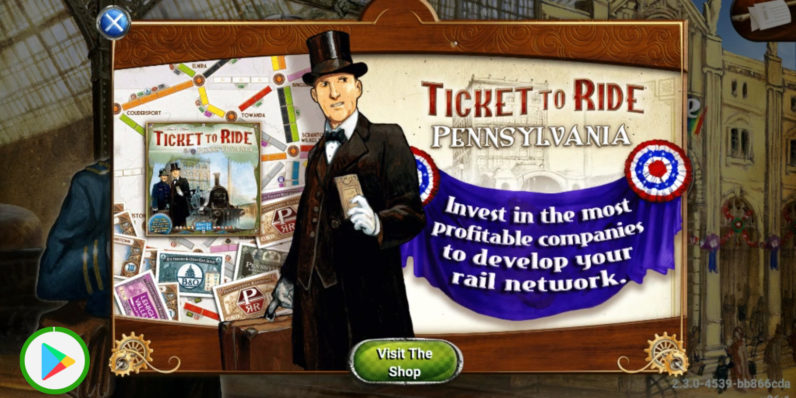 In an effort to help reduce buyer’s regret, Google Play introduced refunds a couple of years ago, so you could get your money back if you didn’t like an app you paid for and returned it within two hours of your purchase.

The store is now improving on that with streamed app trials. Android Police reports that some games, like Ticket to Ride, can now be streamed to your device so you can check it out without paying for it or even downloading the full installation package.

You get 10 minutes to trial supported games (which have a ‘Try Now’ button on their Google Play pages). However, a scan of the current top paid games in the store didn’t bring up any titles that offered streaming; we didn’t have any luck with Ticket to Ride either, so it’s possible that Google is only testing this feature with select users at present.

It isn’t clear if this will roll out to other kinds of apps and when it’ll become available more widely. Google began experimenting with streaming content from within apps without requiring users to install them last November, and this is the first time we’re seeing more of that since then.

Read next: Spotify is serving malware-infested ads to its users [Update]