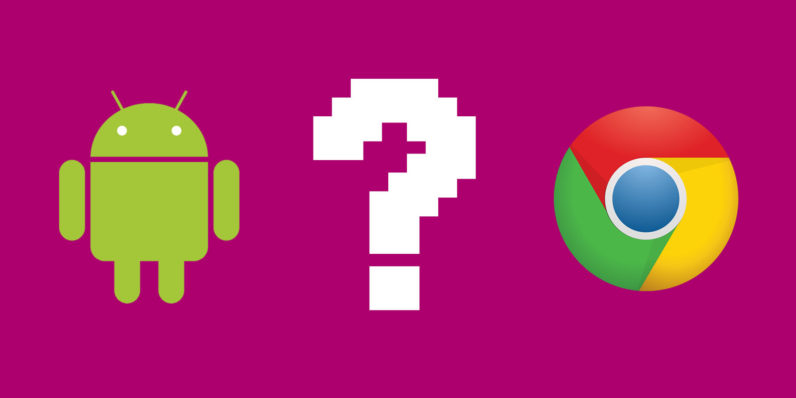 Here’s a bit of unexpected Friday news: Google is building a completely new operating system. As in, not just an upgrade to Android or Chrome OS, but instead, a new system that’s not derived from the Linux kernel.

It’s called Fuchsia. While Google hasn’t officially announced anything about the OS, it released details about the project on GitHub with the cryptic description “Pink + Purple == Fuchsia (a new Operating System).”

Android Police dove deeper into the documentation and found some interesting tidbits. First off, the OS uses a new Magenta kernel, which is designed to compete with IoT-oriented operating systems like FreeRTOS or ThreadX. The difference here is that Magenta appears designed to scale all the way up to smartphones and desktop computers.

Meanwhile, Dart is the main programming language and Flutter support indicates that the OS will likely use Material Design for its user interface.

That doesn’t necessarily indicate Google has plans for Fuchsia beyond IoT devices; with the company creating more IoT hardware like OnHub and Google Home, it might simply want a lighter OS that can work for any future hardware products. Still, the ability to scale up remains exciting, especially as the line between Android and ChromeOS becomes increasingly blurred.

As for why Google has remained so quiet about the OS so far: Brian Swetland – a senior Engineer at Google who has worked on Android and the T-mobile Sidekick’s OS – mentions that the decision was made to build the OS open source from the beginning, implying that some details are yet to be finalized.

Eventually things will be made public, documented and announced, says Christopher Lane, another engineer at Google. Until then, we can only speculate.

Read next: Self-love and life hacks are destroying everything around you