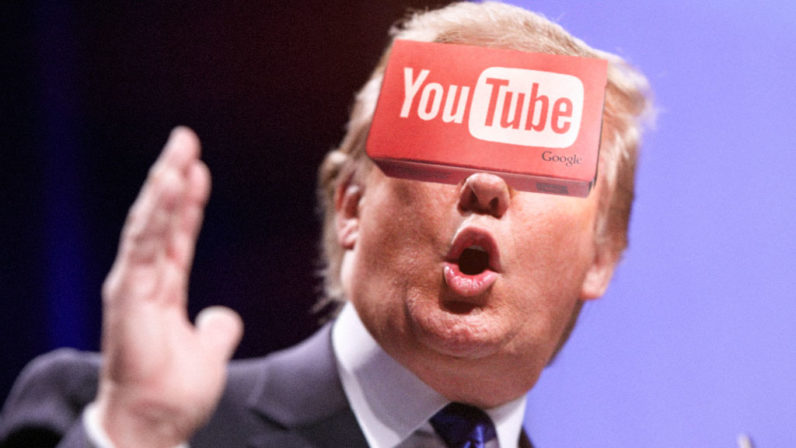 YouTube is again livestreaming the Republican and Democratic National Conventions this year, but this time there’s a twist: 360 degree video. Time to pull out that Cardboard headset.

I’m not exactly sure how well that will contribute to the experience, but I suppose it would be fun to watch thousands of republicans likely cringing to their own candidate. It’s also not immediately clear if 360 video will be the only view or if it’s an optional perspective, but we imagine  it’s the latter.

YouTube says several channels will be providing additional coverage from the conferences, including mobile livestreaming and VR (which adds a 3D element to 360-degree video) using Google’s Jump cameras.

Read next: This curious new iPhone 7 leak stomps on our 'Space Black' dreams