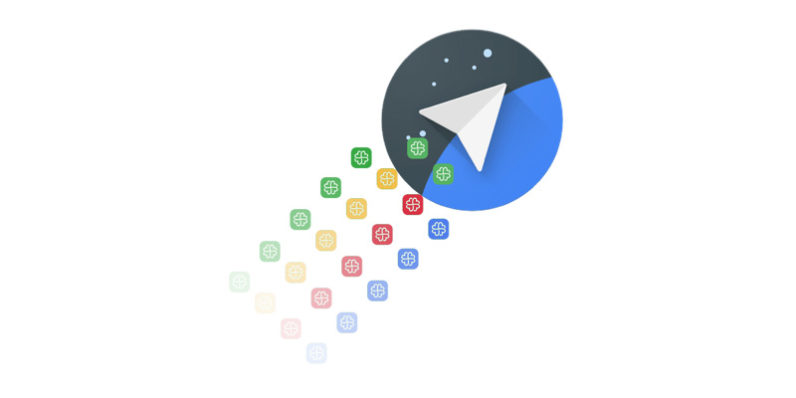 I was intrigued when I first heard about Google’s Spaces tool, which is designed for groups to discuss YouTube videos and files. But when I tried to use it, I just didn’t see the point of it – or rather, I couldn’t be bothered to switch to it from other apps I use for group conversations, like WhatsApp with friends and Slack at work.

We also haven’t heard much from Google since it launched Spaces in May, and that led me to think that maybe Google will simply kill it off citing a lack of public interest in it. But now, the team behind knowledge sharing app Kifi has announced that it’s been acquired by the search giant and will be joining the Spaces team – so I guess the funeral has been delayed for the time being.

Kifi allows companies to create knowledge bases by sharing links and content in Libraries and allows groups to discuss them – it’s kinda like a powerful bookmarking tool for teams. The team behind it says it’s keen to begin work on “improving group sharing, conversation, and content finding” for Spaces.

That sounds like the shot in the arm Spaces needs in order to make it more useful to people. Unless it offers a truly compelling set of features and functionality, people will have a hard time convincing others to try it with them.

It’ll be interesting to see how Spaces develops now that there’s new blood running through its veins. Let’s hope it doesn’t suffer the same fate as products like Google Wave, Reader and the Chrome desktop notification center.

Kifi itself is shutting down its service soon, but existing users can continue to access the app for a few more weeks.

Read next: Here's the perfect launcher for your oversized Android phone