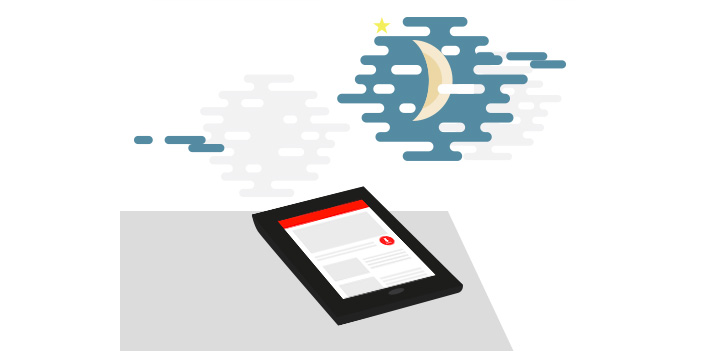 It’s not uncommon for YouTube fans in India to switch to lower resolution playback so they can save on mobile data charges; carriers’ fees have been high for years and aren’t much cheaper even in 2016.

Google hopes to help with that by introducing a new feature in YouTube’s Android app, called Smart Offline. It lets you download videos to your device only during those hours when mobile data is less expensive – usually after midnight and before dawn.

To use it, find a video in the YouTube app and tap the download icon to save it for offline viewing. You’ll then see an option to ‘save overnight’ by choosing the discounted night data plan you’ve subscribed to with your carrier. The app will automatically schedule downloads at the appropriate time and have them ready for you to watch when you wake up.

Google says it’s gradually rolling out this feature to Airtel and Telenor subscribers starting today and will eventually extend it to all carriers in India.

This is the company’s latest initiative to effectively deliver its services across the country, where affordable and reliable internet connectivity isn’t yet widely available. It’s previously launched offline support for YouTube, Translate and Maps, and is currently working to begin testing its Project Loon balloon-based internet service in India soon.

YouTube Offline just got smarter! Make the most of your data plan by saving videos overnight on Google India Blog

Read next: You're wrong if you think your startup is about you