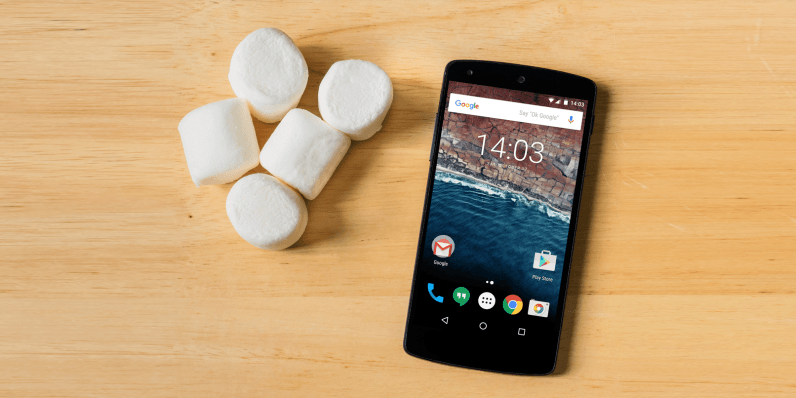 Variety is a great asset for the Android platform, but it’s also a curse that creates fragmentation. Now it seems Google is preparing to take measures to end the confusing and conflated environment by shaming Android manufacturers.

Bloomberg reports that Google is eyeing a ranking system that may signal the bad actors, and will apply to both carriers and manufacturers.

Interestingly, the scoring system won’t reflect individual handsets. By ranking manufacturers, Google could create an environment wherein the Samsungs of the world have to support all the devices they make with the latest version of the OS.

The wrinkle in this scheme is carriers, which typically give zero shits what Google thinks. Those carriers are not beholden to Google, and a vanity score likely won’t dissuade many customers from switching service providers.

But, how carriers treat handset updates matters just as much as manufacturers.

It’s a problem Apple doesn’t have with the iPhone; it controls the hardware wholly, and was smart enough to dictate terms to carriers before the device even launched. Hopefully, Google can get really close to that level.

Read next: Product Hunt joins the automation game with its first Slack-based bot