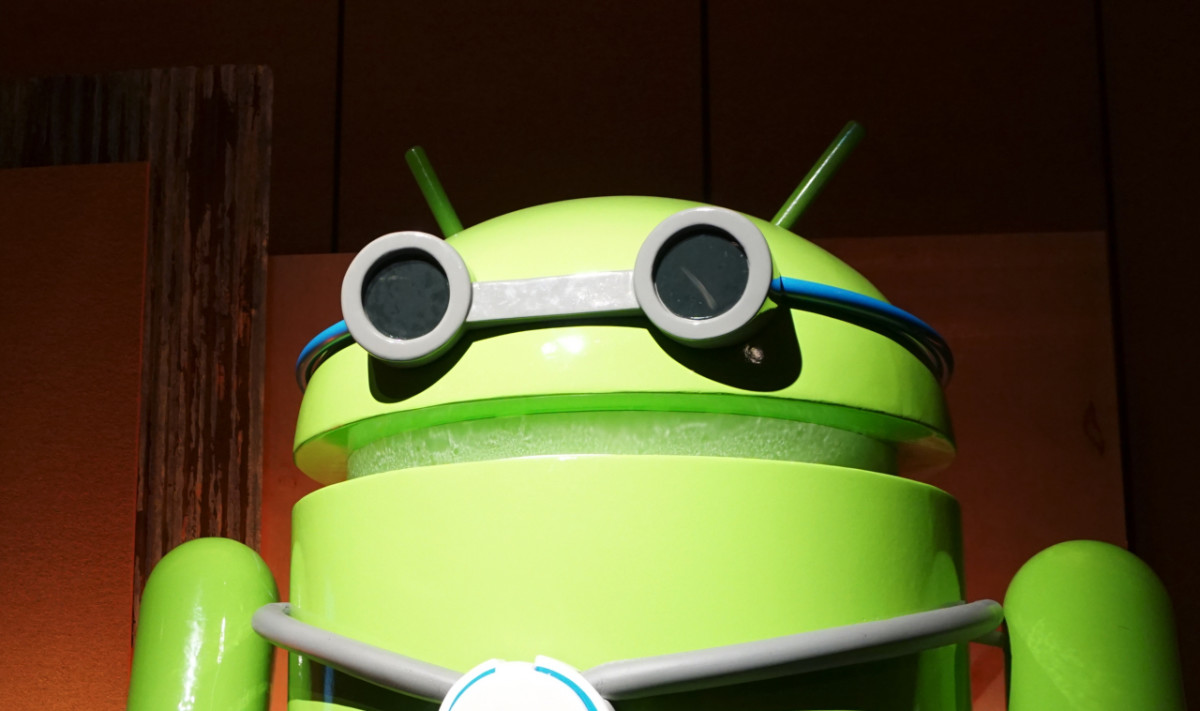 If an Oculus or HTC Vive is too expensive, but you still want a great VR experience, Google may be releasing a standalone Android-powered VR headset next week during Google I/O.

The news comes via Peter Rojas, who tweeted that this headset will be “less powerful” than a Vive or Rift, but won’t require a phone to power it along like the Gear VR.

Android VR will definitely be announced next week, and from what I’ve heard will be less powerful than the Vive or Rift.

Which of course makes sense given that it will be running off of mobile hardware.

Correct. Android VR will be a standalone headset. https://t.co/66NibcpfxK

This is what I’ve heard. Better than Gear VR, not as good as Rift/Vive. https://t.co/0gzRg6aYKh

It’s a timely move from Google, who’ve always appeared quite serious about VR. The problem with its Cardboard headset is that it’s really only good for viewing media; there’s not much interaction you can have whilst holding the headset to your face.

And if Google wants developers to consider VR seriously, it has to offer more than a cheap cardboard housing for a device. Otherwise, it risks losing ground to the Oculus-powered Gear VR, which is powered by an Android phone (the irony!).

Naturally, the pricing will be important. While the Gear VR costs a mere $99, it needs a $650 phone to power it along. If Google can maneuver its headset into the $300 price range, it could mean great things for entry-level VR, especially with gaming, which is Android’s bread-and-butter.

Luckily, we’ve only got a week or so to know if this is true or just chatter.