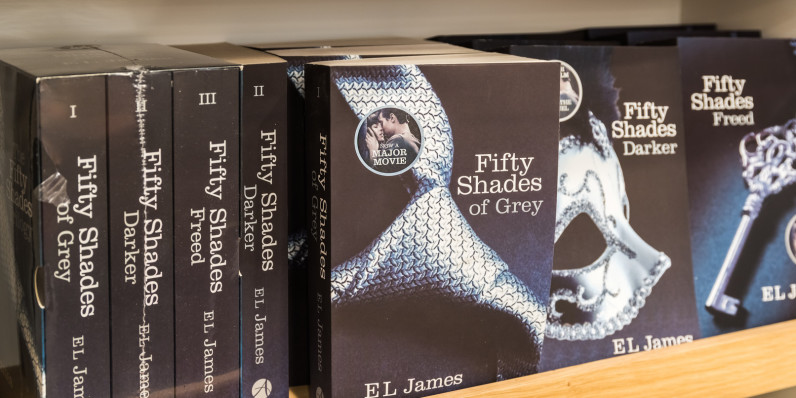 In an effort to make its apps more conversational, Google fed its AI engine a whopping 2,865 romance novels so it can improve its understanding of language.

The idea is to improve the way Google products respond to users. Software engineer Andrew Dai, who led the project, told BuzzFeed News that this sort of work could help make the responses from the company’s search app, as well as the ‘Smart Reply’ feature in Inbox, more natural and varied.

Dai added that romance novels are great for training AI because they mostly follow the same plot – allowing the AI to focus on picking up nuances of language.

After going through the massive trove of novels, the engine was tasked with writing sentences of its own based on what it had learned. It then compared its own work with text from books it had read, so as to continually improve its ability to generate better sentences.

According to Dai, the engine could theoretically write an entire romance novel by itself.

It certainly wouldn’t be the first book written by a bot. In 2013, developer Darius Kazemi started NaNoGenMo, short for National Novel Generation Month.

It was a riff on NaNoWriMo, or National Novel Writing Month, an annual event that sees aspiring authors pen 50,000-word novels in 30 days every November.

Kazemi generated ‘Teens Wander Around a House‘, which featured a group of AI bots moving through a house while his program narrated their actions. When two characters ended up in a room together, the program drew dialogue from tweets to create conversations.

Earlier this year, a team from Future University Hakodate in Japan built an AI program that wrote a novel called ‘The Day a Computer Writes a Novel’. It was the only bot-authored work to enter the final round, out of 1,450 submissions from humans.

Given the rapid pace of development in the fields of AI and deep learning, it seems like the day isn’t far off when our next read will come not from a library shelf, but from a computer that tailors a custom book to your exact specifications.

Read next: The IoT and the 20 ninjas in your refrigerator