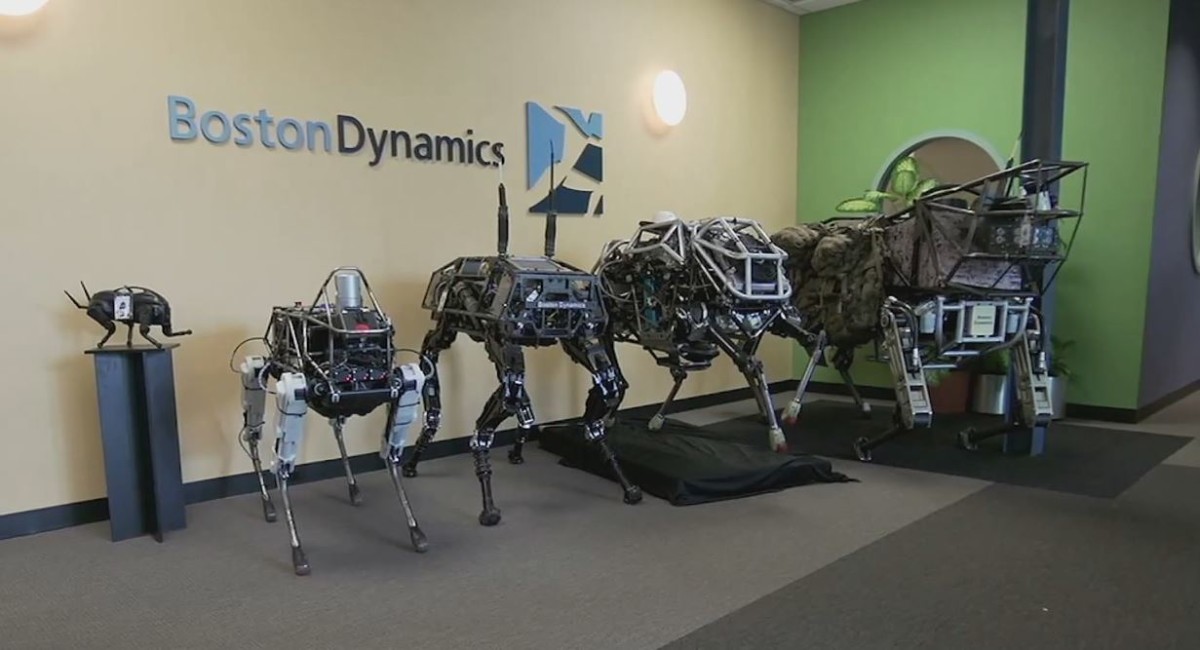 Google has reportedly put Boston Dynamics up for sale, according to Bloomberg, and is entertaining offers from Toyota and Amazon.

While it may come as a bit of a surprise to casual observers — especially considering that the public-facing products coming from the lab suggest their efforts are fruitful — internal strife at Google may be to blame.

Internal Boston Dynamics meeting memos leaked to other Googlers show the company was at odds with Google/Alphabet brass. Boston Dynamics was brought on to push Google’s robotics effort — codenamed Replicant — forward. In a November meeting, now-former Replicant chief Jonathan Rosenberg said, “we as a startup of our size cannot spend 30-plus percent of our resources on things that take ten years.”

He went on to add “there’s some time frame that we need to be generating an amount of revenue that covers expenses and [that] needs to be a few years.”

In December, Replicant was folded into Google X. At a meeting with Replicant staff, Google X chief Astro Teller reportedly told those working on robotics that if their efforts weren’t going to be the practical solutions Google wanted, they’d be reassigned.

Curiously, Boston Dynamics was never folded into Google X along with Replicant. That leads us to this report. Google X went so far as to distance themselves from Boston Dynamics videos like the scary reindeer Christmas video or more recently, a humanoid bot carrying a package, because the response from the public was less than glowing.

Boston Dynamics believes it has the answer to robotics, while Google X seems to be on the fence about whether or not robots are the path it really wants to take.

Google also seems to be sensing a ‘Google Glass’ moment, wherein the unexpected public backlash they’ve experienced has now caused them to rethink their efforts

Read next: The future is a pen and this microwavable notepad