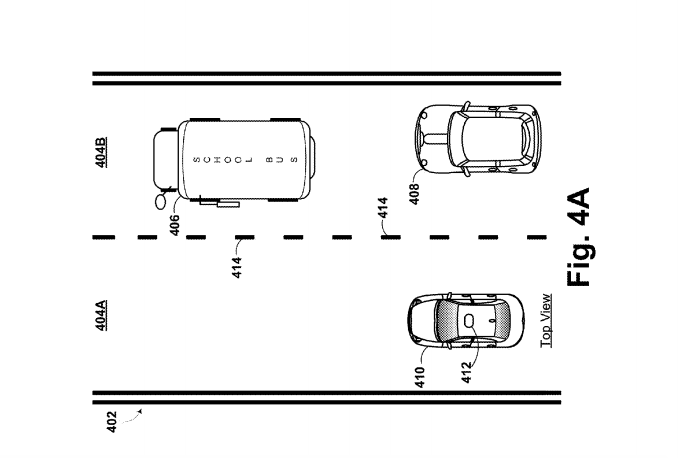 A month after a Google Lexus caused a minor accident with a Mountain View, California bus, Google has set out to ensure that it never happens again with a patent called “Bus Detection for Autonomous Vehicles.”

The patent, filed March 8, uses image recognition technology that allows the car to better recognize the size and color of a school bus before triggering more cautious driving behavior in the autonomous car.

Google’s bus detection patent was clearly in development long before its recent accident, but the filing reinforces Google’s SXSW statements that the car wouldn’t be available until it’s ‘safer than a human‘ — an argument you could already make.

Regardless, director of Google’s self-driving car team Chris Urmson assured everyone last week at SXSW that the car wouldn’t be hitting buses again anytime soon. Since the accident, the team has implemented some 3,500 tests to make sure of that.

Read next: CodeMill is monetizing GitHub issues and pull requests for developers