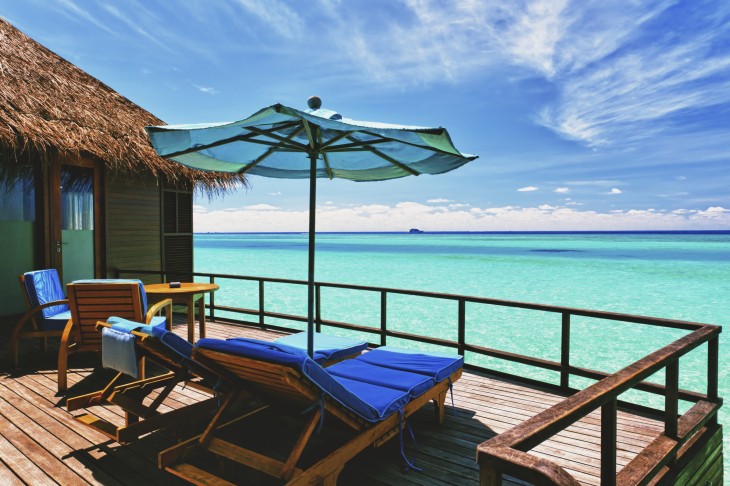 Have you ever looked through your photo library and tried to determine where an image was taken without any additional detective work? It’s not always an easy task.

Today, MIT Tech Review details a new project led by Tobias Weyand, a computer vision specialist at Google. The project breaks photos down to the pixel-level and then tries to cross-reference these pixels with its massive image library to determine where they best fit.

It’s the digital equivalent of grabbing a puzzle piece and then seeing which puzzle it best fits in. Only, in this case, there are hundreds of millions (or more) of puzzles.

The sophisticated AI, named PlaNet was fed over 90 million geotagged images from all across the globe. In a trial using 2.3 million images, PlaNet determined the country of origin 28.4 percent of the time and the continent of origin in 48 percent of cases.

While not perfect, the early test numbers are significantly better than humans performing the same test. With continued testing, PlaNet has the potential to get incrementally smarter until its success rate rises accordingly.

Read next: In hostile move, Mandrill gives all developers 60 days to switch to paid Mailchimp service