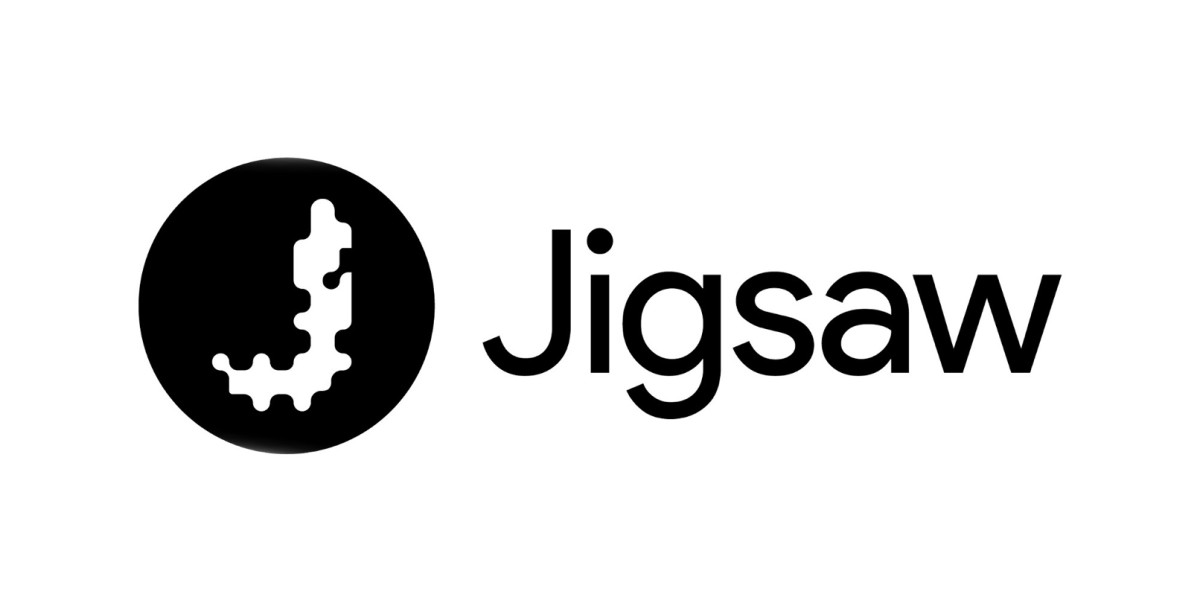 Google Ideas was created five years ago as an in-house think tank where Google could map out creative solutions to complex problems facing the next generation of web users — some five billion of them — as they start to come online.

These projects are also designed to combat injustices and help to facilitate an open web and free speech. ‘Project Shield,’ for example helps to “protect independent voices from [distributed denial of service] attacks.” ‘uProxy‘ lets people share access to the open internet, and ‘Password Alert‘ alert helps to protect users from fishing schemes.

So, why the new name? Well, “J” could have just been the next letter in the line for Alphabet, but Schmidt’s probably better equipped to answer than me:

Why Jigsaw? For one thing, the new name acknowledges that the world is a complex puzzle of physical and digital challenges. For another, it reflects our belief that collaborative problem-solving yields the best solutions.

The project will have a lot of familiar faces, starting with Jared Cohen, the director of Google Ideas, who will now serve as President of Jigsaw and an advisor to Eric Schmidt himself.

Read next: Jeb Bush's pro-gun 'America' tweet is met with responses of Oreos, hotdogs and oppression