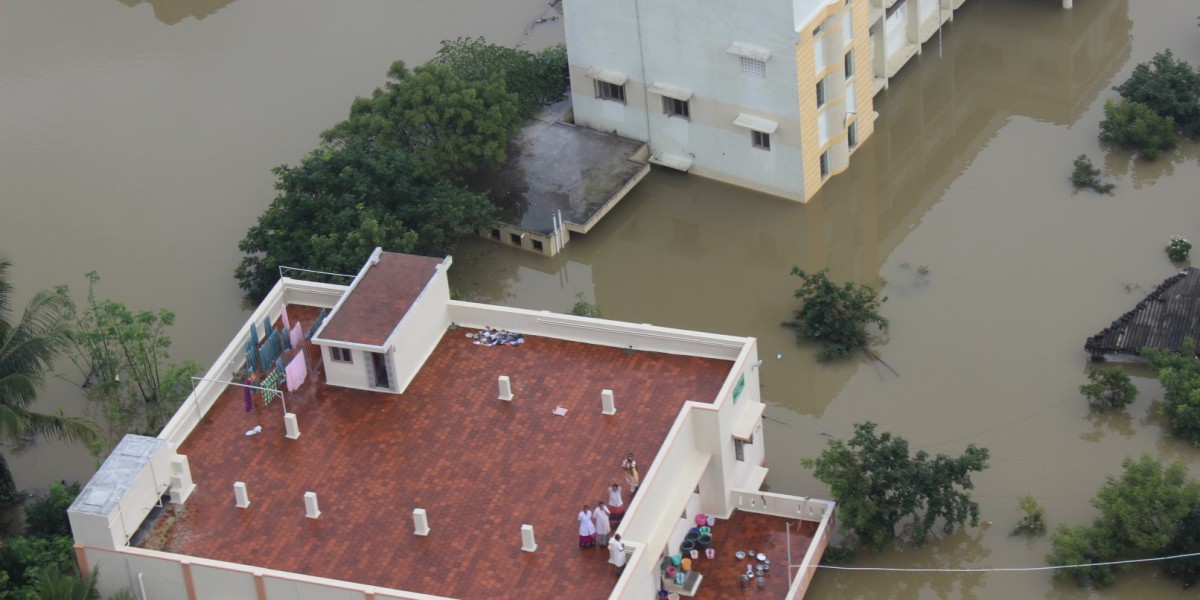 In the wake of the floods that engulfed the Indian state of Tamil Nadu that killed 500 people and displaced nearly 2 million more towards the end of 2015, Google has announced that it will display flood alerts in its apps and sites for users in the country.

The company says it will use data provided by the Central Water Commission (CWC) to allow users to track floods and check river level information for more than 170 areas observed by the agency across India.

In addition to announcing floods in these apps, Google will also show a map and expected timeline, as well as tips on staying safe. The company has previously issued alerts through its services for cyclones in India, as well as hurricanes in the US in 2014.

Read next: Amazon wants game developers to use its new free 3D engine