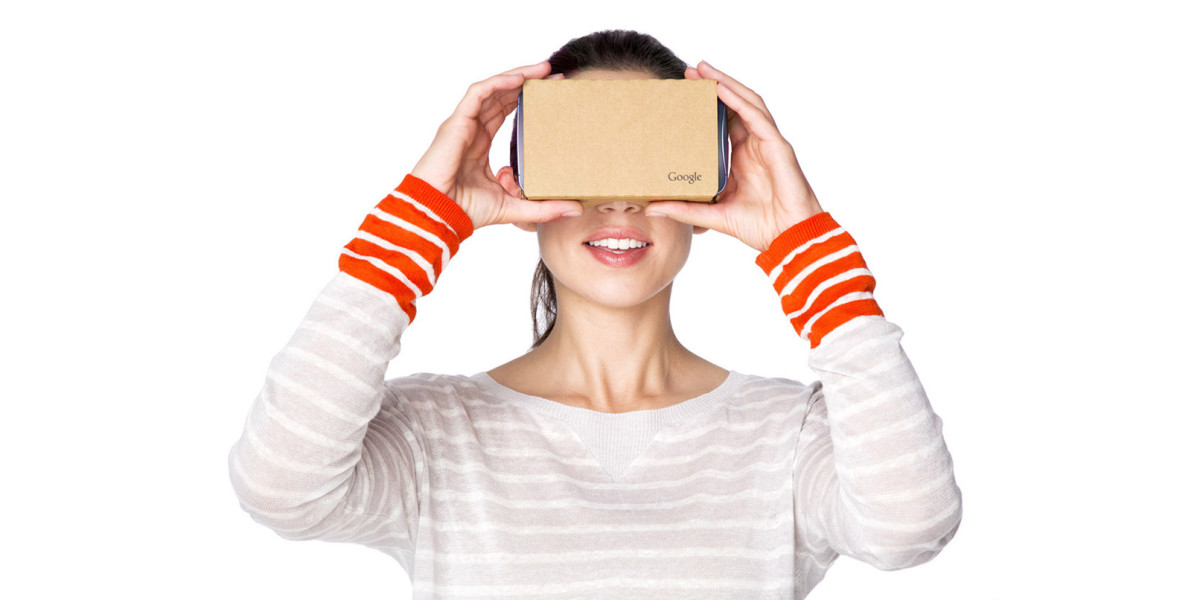 It’s been a year and a half since Google first introduced the world to VR with its low-cost Cardboard headset that worked with almost any smartphone. The Financial Times reports that the company is now working on the next iteration of its VR viewing device, slated for release later this year.

Sources told the paper that the next version of Cardboard will feature a plastic body as well as improved sensors and lenses. It sounds similar to the Gear VR headset developed by Samsung and Oculus, which went on sale towards the end of last year for $100.

However, unlike the Gear VR which is compatible with only a handful of Samsung phones, Google’s headset will reportedly work with a much wider range of devices. In addition, Google is said to be working on new VR software that it plans to integrate into Android for an improved experience.

Google isn’t officially sharing details about its next headset, but it has hinted at advancing its efforts in VR in the past. On an earnings call last week, CEO Sundar Pichai said that Cardboard was “just the first step in VR,” and that, “Beyond these early efforts you’ll see a lot more from us and our partners in 2016.”

Last March, the Wall Street Journal reported that Google was working on a VR edition of Android. Today’s news could be a step in that direction; Google will likely want a flagship device to showcase its immersive VR technology if it launches.

According to virtual and augmented reality consulting firm Digi-Capital, the VR market of games, movies and interactive experiences could be worth $30 billion by 2020.

That would mean people spending a lot more time in virtual worlds than they do now — and it seems like Google wants to get in on that action as early as possible.

Read next: Victories for iOS helps you conquer your to-do list