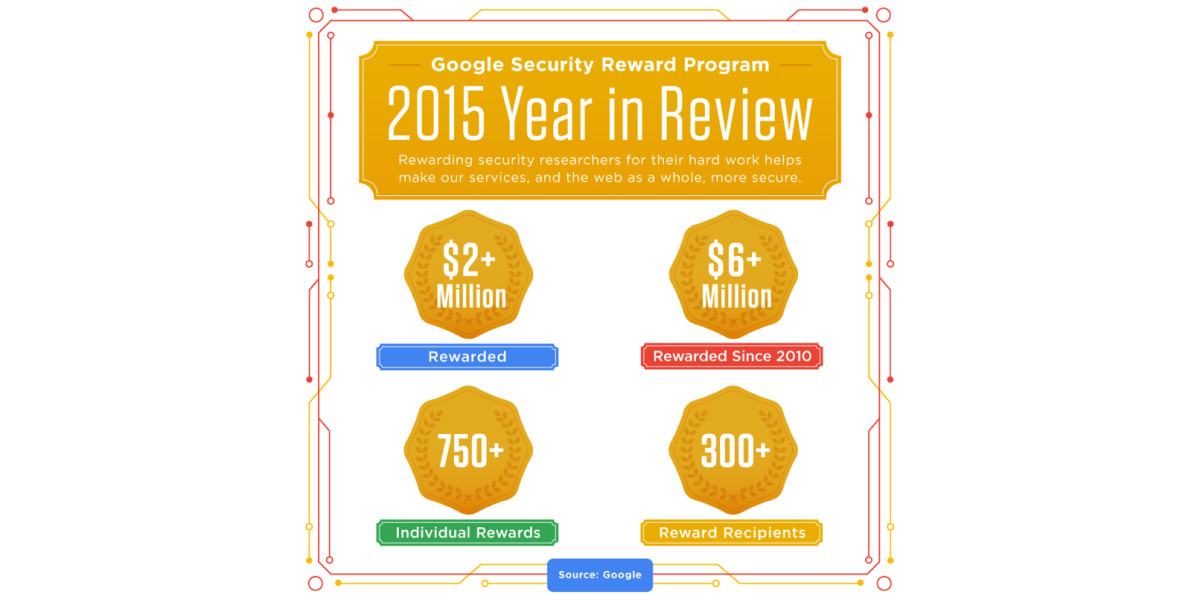 Of course, it was short lived, and Ved had no intentions of actually keeping the domain name, but Google decided to offer a financial reward anyway. At the time, Ved declined to share how much this reward was, but he did note that it was “more than $10,000.”

Today, Google let the cat out of the bag in its “Google Security Rewards — 2015 Year in Review.”

After it found out Ved was donating this money to charity, Google doubled the amount.

Read next: How 21 big tech companies got their names

Read next: Tesla may debut two Model 3s in March as it looks to ditch its SDK