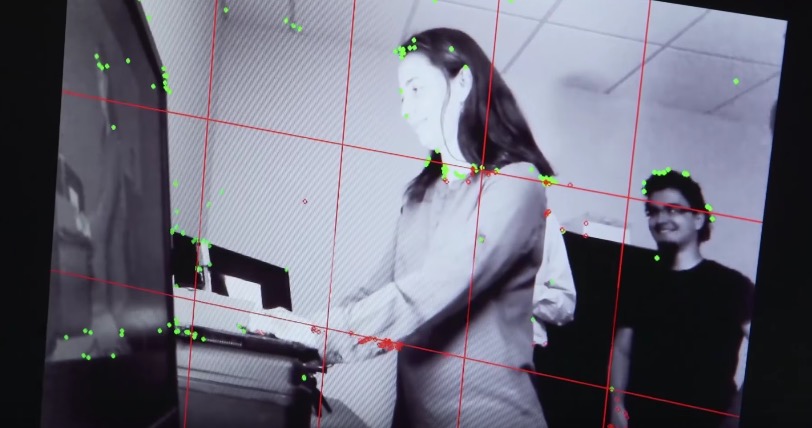 Google has announced a partnership with chip maker Movidius in a bid to bring better image recognition to our smartphones.

The pair are working on placing a Movidius MA2450 chip inside Android phones so it can identify things like the user’s face or street signs, without any need to upload an image.

Movidius specializes in machine vision technology and has worked with Google in the past on Project Tango to help phones map the real world in 3D.

By working with Movidius, we’re able to expand this technology beyond the data center and out into the real world, giving people the benefits of machine intelligence on their personal devices.

Having this technology in our smartphones would mean additional security options through facial recognition, not only for the handset itself but for authorizing purchases, similar to how we use fingerprint recognition and PIN codes today.

And even with photos, your phone would recognize the subject, which makes for much more accurate sorting and easy searching. Google Photos already does this in the cloud so having it at your fingertips would be much more useful.

Neither Google or Movidius has said when devices with the technology will be available but they do say it will be in the “not-too-distant-future.”