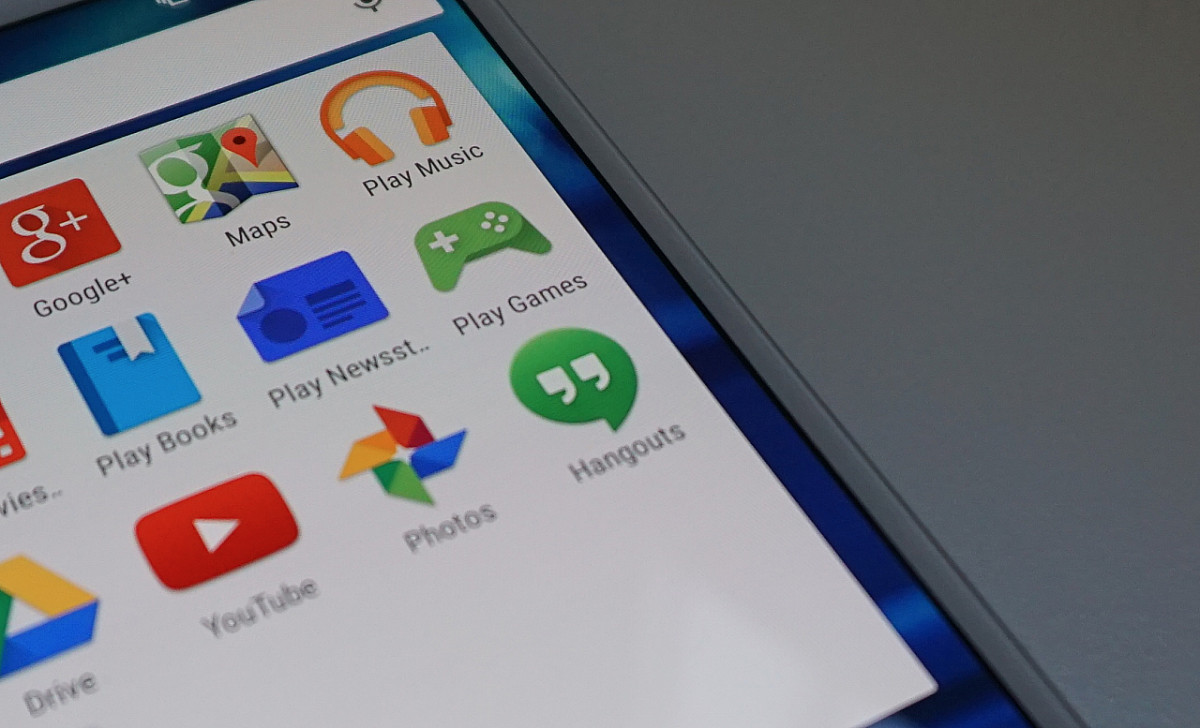 In another confusing move, Google’s Hangouts update has a pop-up that directs users to use the Messenger app for SMS — not Hangouts.

In the newest update, Hangouts 7.0, the app now pops up a dialog box suggesting that you stop using Hangouts for SMS and switch to Android’s standalone SMS client, “Messenger.”

Google apps usually pop up messages like this when Google is preparing to remove or stop working on a feature. Hangouts posted a similar message when it first integrated SMS, and again when it integrated Google Voice, telling users to switch to Hangouts from whatever they were currently using.

SMS integration for Hangouts was a big move by Google a few years back. The goal was to let users text and chat via Hangouts in a single app, much like Apple does with its iMessage feature.

But Google can’t really peel SMS from Hangouts entirely, because Project Fi users rely on it for messaging. The fragmentation continues.

Real talk: Google needs to figure out what it wants Hangouts to be and stick with it.

When Google first announced SMS was coming to Hangouts, users were thrilled. Now they’ll be forced to dust off an app they’ve likely tucked into the app drawer and learn how it works. That’s also another set of notifications to manage.

More to the point, this behavior may dissuade users from Hangouts altogether. Other options, like Facebook Messenger, have much more to offer. Forcing the feature-limited Hangouts to compete on that level is a mistake.

Skype is also on the comeback trail, and presents a good challenge to Hangouts as a video-enabled chat app. Hell, it may even be the better option at this point.

We don’t know why Google is peeling SMS from Hangouts. There could be technical hurdles it hasn’t figured out, or a change in thinking from management.

But that doesn’t matter — your experience does, and it’s now worse. If Google doesn’t care about its Hangouts users, I can’t argue they should care about using Hangouts.

Google Hangouts 7.0 for Android asks users to stop using it for SMS on Ars Technica

Read next: GitHub's new markdown toolbar will make it easy to add context to your comments