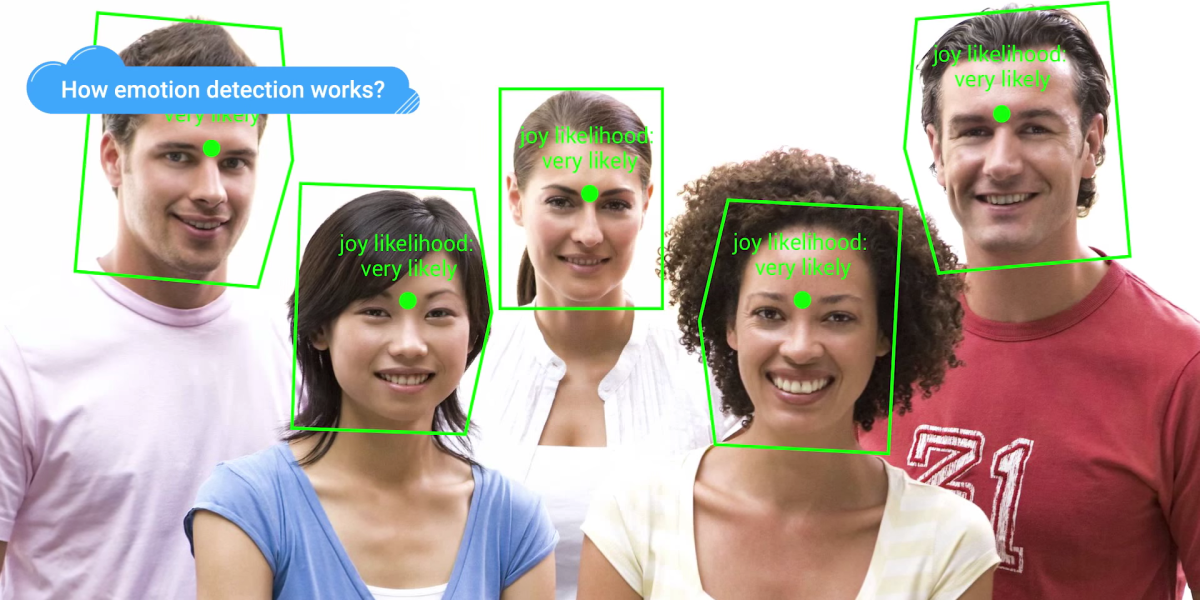 Google announced today that it’s offering up its powerful image recognition through the release of Google Cloud Vision API.

The robust REST API uses Google’s image recognition tools that help give context to photos so that machines may understand then in the same way they understand text.

Cloud Vision API classifies images into thousands of categories of recognized items, such as boats, lions, and landmarks, such as the Eiffel Tower. It also detects faces associated with common emotions like anger and happiness.

The API allows you to build metadata on your image catalog with label and entity detection that picks a dominant entity (a dog, a child) from numerous objects within the photo.

Additionally, developers will be able to sort offensive content or plan new marketing and design scenarios with sentimental analysis, a sort of predictive engine for how a user will respond to a photo.

Currently, the release is just a limited preview. If you’re interested in signing up, you can fill out this form.