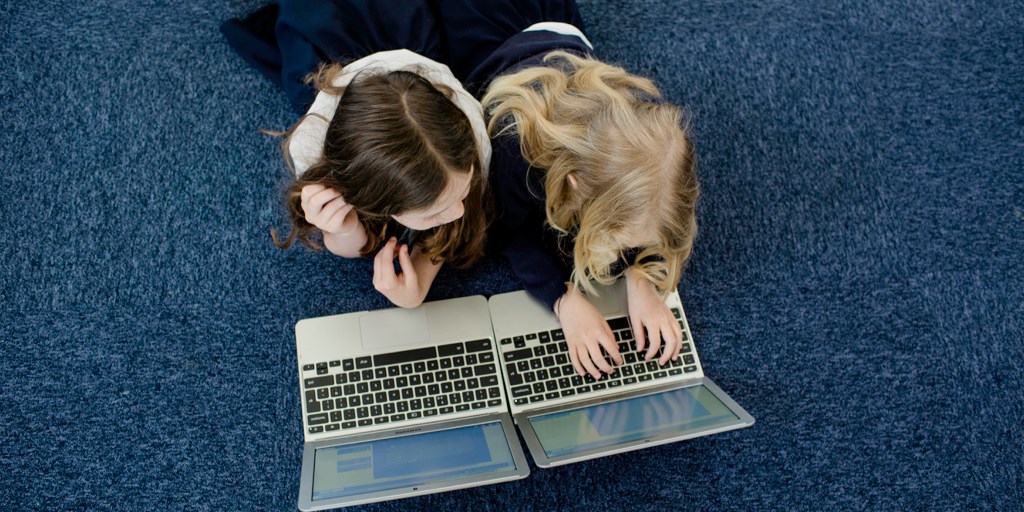 The Electronic Frontier Foundation (EFF) has filed a complaint with the Federal Trade Commission (FTC) today against Google for collecting user data and search history from students.

The nonprofit says it discovered Google’s activity of tracking and storing user data when it looked into Chromebooks used in schools as well as Google Apps for Education, which offers students a range of cloud-based productivity apps and email services.

The EFF is highlighting this issue and others like it in its ‘Spying on Students‘ campaign, which launched today.

The EFF found that the sync feature in Google’s Chrome browser is enabled by default on Chromebooks sold to schools; it’s designed to make your browsing history, settings and bookmarks available on the devices you’re signed into, but it also allows Google to store this data on its servers and mine it for non-advertising purposes.

That’s worrying because it means that students are unwittingly handing over information about all their online activity to Google, including their browsing history and searches on their home computers and mobile devices.

In addition, the EFF alleges that IT administrators in schools can allow third-party websites to track location data and override users’ settings to disable syncing.

While the fact that Google tracks users is fairly commonly known, the EFF takes issue with the search giant collecting data after it promised not to do so. In January, the company signed the Student Privacy Pledge, a legally binding document that prescribes refraining from tracking students’ personal information without permission.

The pledge was written up to protect students’ personal information from being exploited for things like targeted advertising. Such safeguards are necessary when setting up programs to bring more digital and cloud-based tools and software into schools and universities.

Despite publicly promising not to, Google mines students’ browsing data and other information, and uses it for the company’s own purposes. Making such promises and failing to live up to them is a violation of FTC rules against unfair and deceptive business practices.

Google said it will soon disable the sync setting in Chrome on Chromebooks used in educational institutions. The EFF says that’s not enough but Google thinks otherwise. A spokesperson told The Verge:

Our services enable students everywhere to learn and keep their information private and secure. While we appreciate EFF’s focus on student privacy, we are confident that these tools comply with both the law and our promises, including the Student Privacy Pledge.

It’s unclear why Google thinks it’s okay to collect students data after signing a pledge against the practice and getting caught doing it. In arguing against the EFF’s allegations, the company is once again showing how it can’t stick with its motto, ‘Do the right thing’.

It’ll be interesting to see what the FTC makes of this.

Update: Google has issued a statement on its blog. It notes that the co-authors of the Student Privacy Pledge, TheFuture of Privacy Forum and The Software and Information Industry Association have both criticized EFF’s interpretation of the Pledge and their complaint.

As for Chrome’s sync feature:

… our systems compile data aggregated from millions of users of Chrome Sync and, after completely removing information about individual users, we use this data to holistically improve the services we provide. For example if data shows that millions of people are visiting a webpage that is broken, that site would be moved lower in the search results. This is not connected to any specific person nor is it used to analyze student behaviors.

If they choose to, educators, students and administrators can disable Chrome Sync or choose what information to sync in settings whenever they choose. GAFE users’ Chrome Sync data is not used to target ads to individual students.

Schools can control whether students or teachers can use additional Google consumer services — like YouTube, Maps, and Blogger — with their GAFE accounts. We are committed to ensuring that K-12 student personal information is not used to target ads in these services, and in some cases we show no ads at all. In Google Search, for example, we show no ads when students are logged in.

Read next: Now you can get Monument Valley for free on iOS