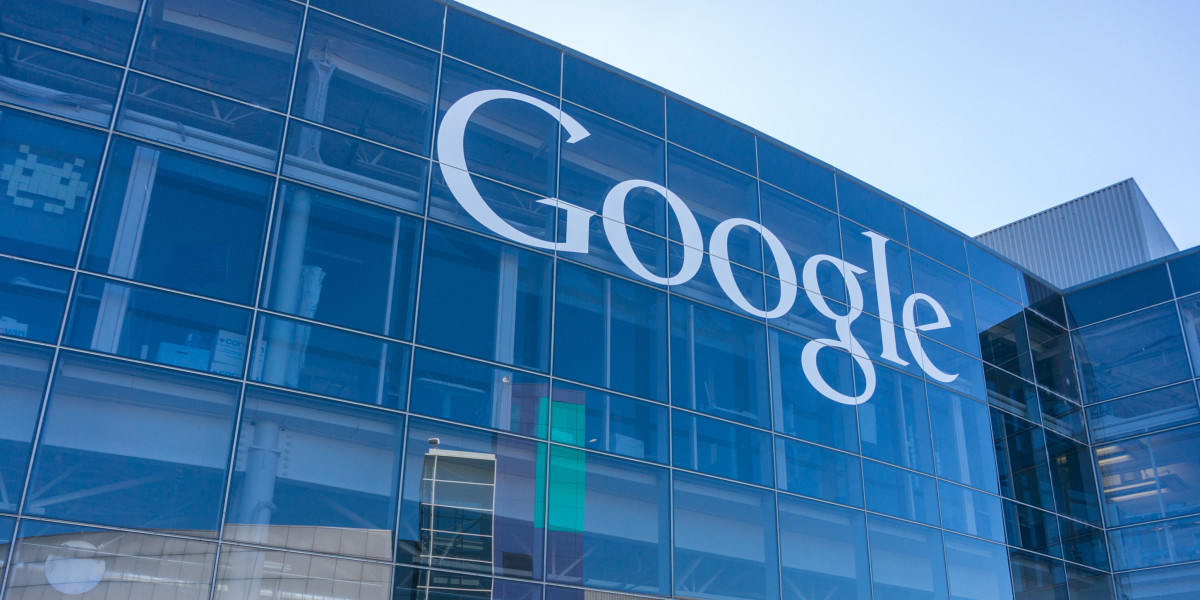 “The goal is for us to talk about Google as a cloud company by 2020,” Holze said.

It’s an ambitious plan for a company that is typically thought to be lagging behind Amazon Web Servces (AWS) and Microsoft Azure in the cloud computing market.

Hölze didn’t flinch at the comparison. Instead, he defended Google’s position by comparing this to the early smartphone battle between iOS and Android. The iPhone was first, but Android is now the world’s most used operating system.

Time will tell, but it’s usually unwise to bet against Google.

Read next: Amazon now lets you protect your account with two-factor authentication