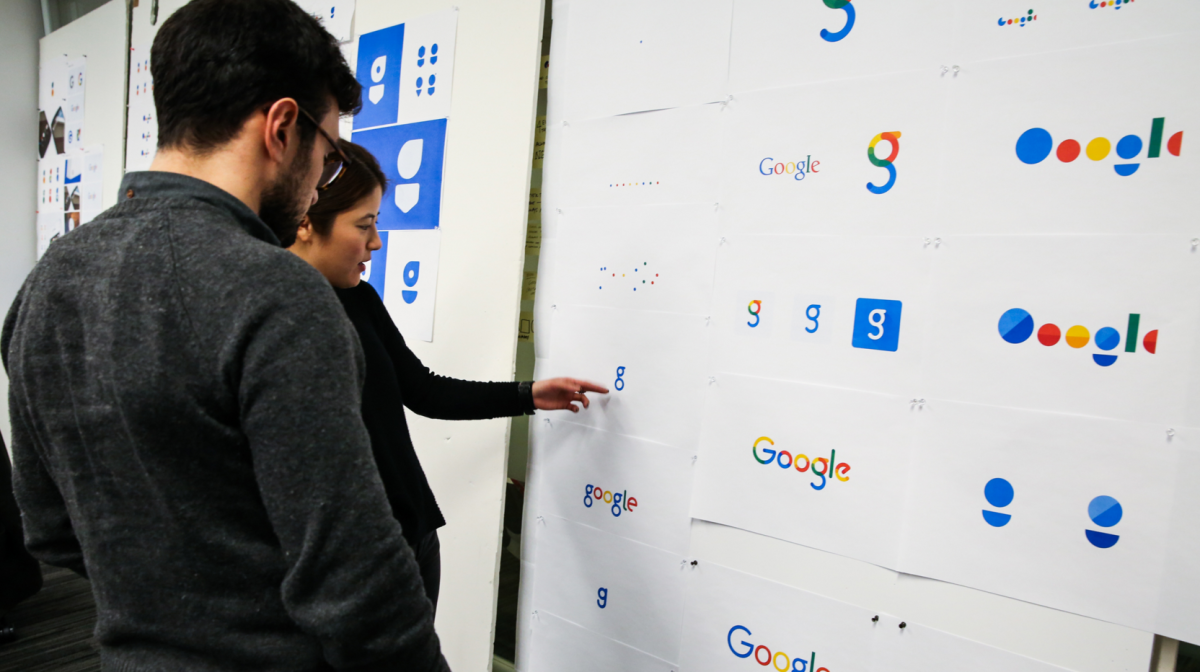 Google recently split its operations to run under a parent company, Alphabet, but announced the news on an odd domain: ABC.xyz.

As of now, Google owns the alphabet — well, in domain form — with the acquisition of abcdefghijklmnopqrstuvwxyz.com.

The domain goes nowhere right now, but Domain Investing reports that it was transferred to Google sometime in the last few weeks.

Unfortunately, BMW owns alphabet.com and doesn’t plan on giving it up anytime soon, so today’s purchase is more of a funny addition to the company’s arsenal of domains, even if it isn’t all that useful.

Read next: iDraw for iOS is now Autodesk Graphic and supports the iPhone