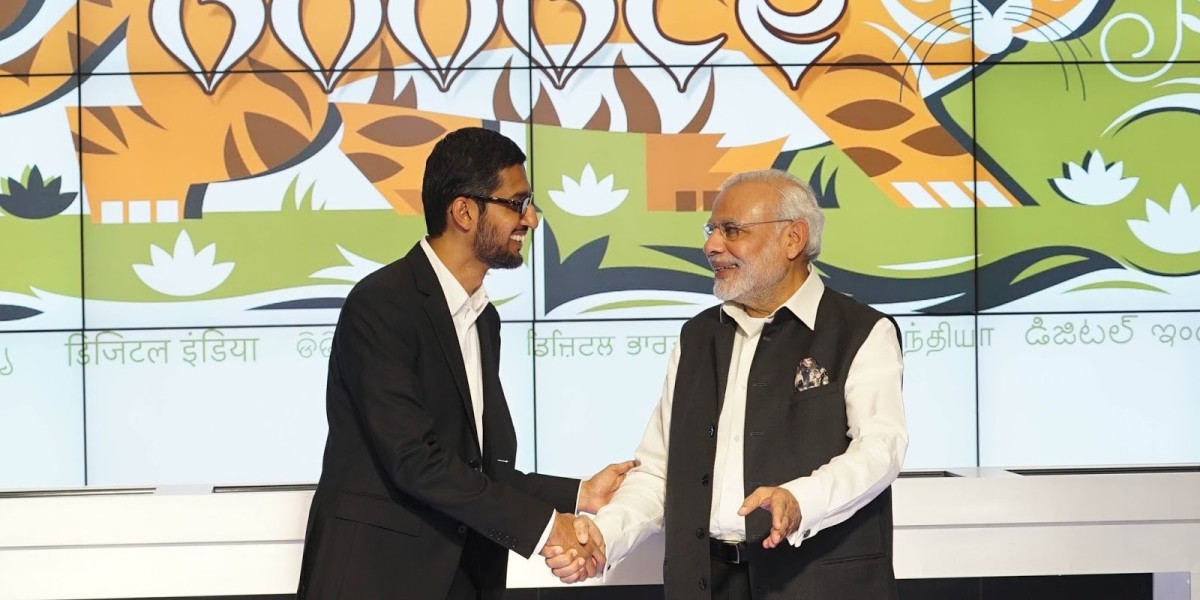 The project will see Google’s Access & Energy team work with Indian Railways and RailTel to bring Wi-Fi to 100 of the country’s busiest stations — including those in major cities like Mumbai, New Delhi, Chennai and Bangalore — before the end of 2016, enabling 10 million passengers to log on to the Web daily.

It will, of course, continue to expand the public network to 300 more stations subsequently — making it one of the largest public Wi-Fi projects in the world. Pichai added that the service will be “many times faster than what most people in India have access to today.”

He also highlighted Google’s efforts to make the Web more accessible to users in India, with programs like Android One, enabling offline viewing in YouTube and making Maps available offline in the near future.

Public Wi-Fi will certainly make things easier for Indian railway passengers — so many people use them every day that it’s not always easy to find your train compartment, check arrival and departure times and book tickets.

Read next: Microsoft is preparing to take on Google Cardboard with VR Kit