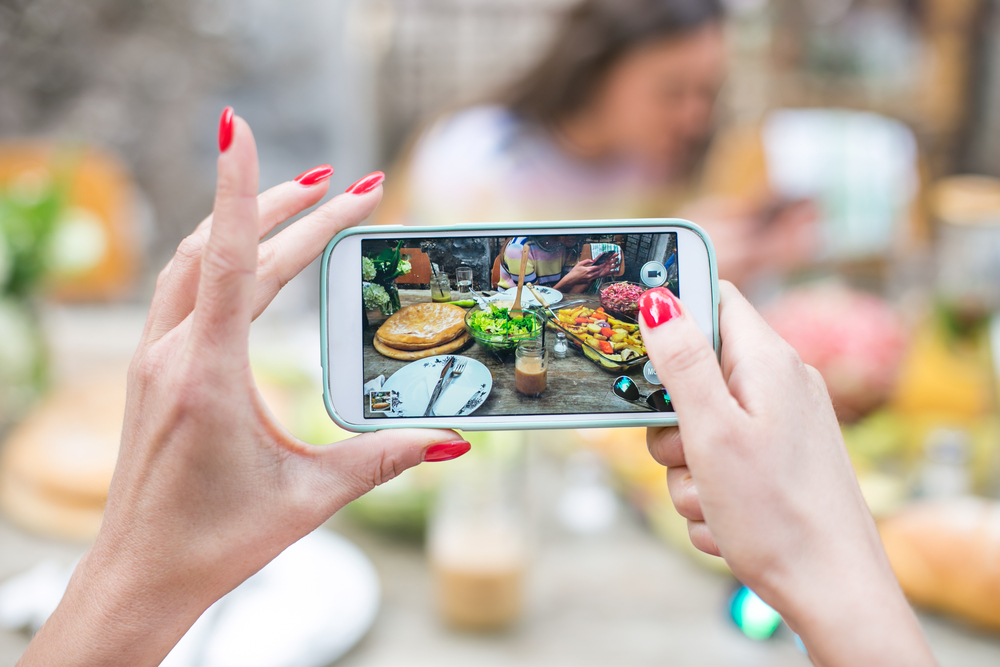 Google is currently testing a new feature that will allow keen food photographers to automatically add their images to Google Maps as soon as they are taken.

According to Android Police, the new feature will send users an alert if an image has been taken in food-related places and offer to automatically upload the image to the location on Maps. It is only available to Map Maker guides of level 3 or above to test at the moment.

Last week I wrote about how posting your food photos from restaurants could soon be deemed illegal, after it emerged that German laws state the copyright belongs to the chef who arranged the meal, not you. However, Google doesn’t appear too phased by that possibility.

It’s a neat feature that will make reviewing and searching for restaurants easier for the user and it’s obviously in Google’s best interest to make this work as it means it will get the images that are often only posted to Instagram.

I have contacted Google regarding the new feature and will update the piece as and when the company responds.

Read next: If the Web Summit leaves Dublin, Paddy Cosgrave will be more hated than Bono