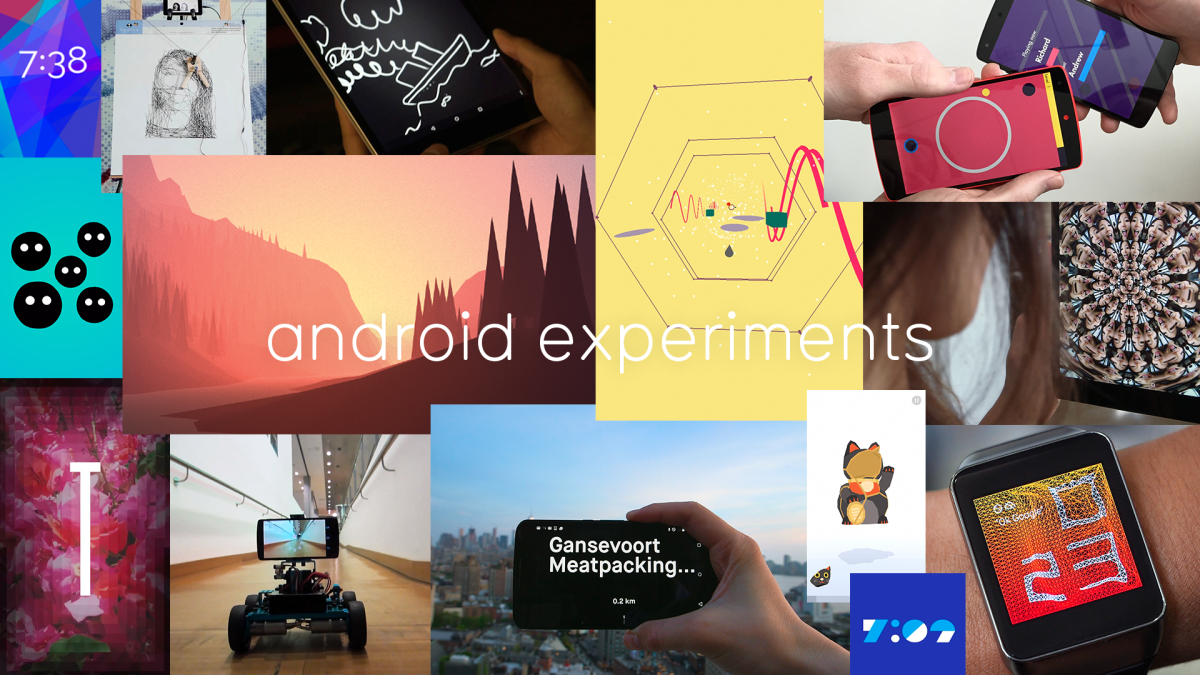 Creativity is crucial to progress. To show how Android is progressing as a platform, Google has launched Android Experiments, a gallery of projects it hopes will show how users are innovating with the platform.

The experiments featured in the gallery are submitted to Google, and are meant to “celebrate the creative, experimental Android work of developers everywhere and inspire more developers to get creative with technology and code.”

Along with the gallery comes an open invitation to submit projects. There are no hard guidelines, either; submit any project you think showcases a unique, clever use for Android. 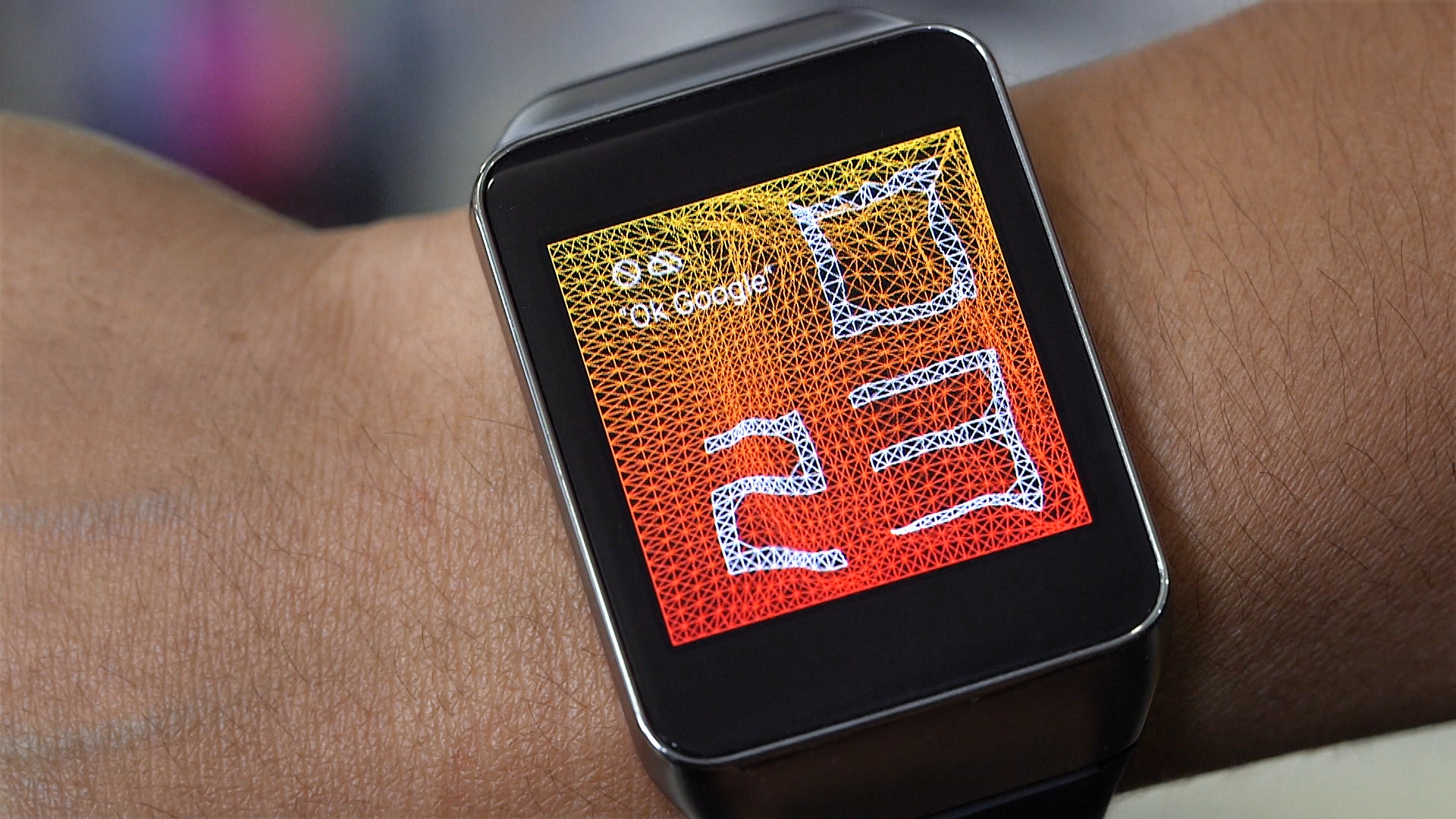 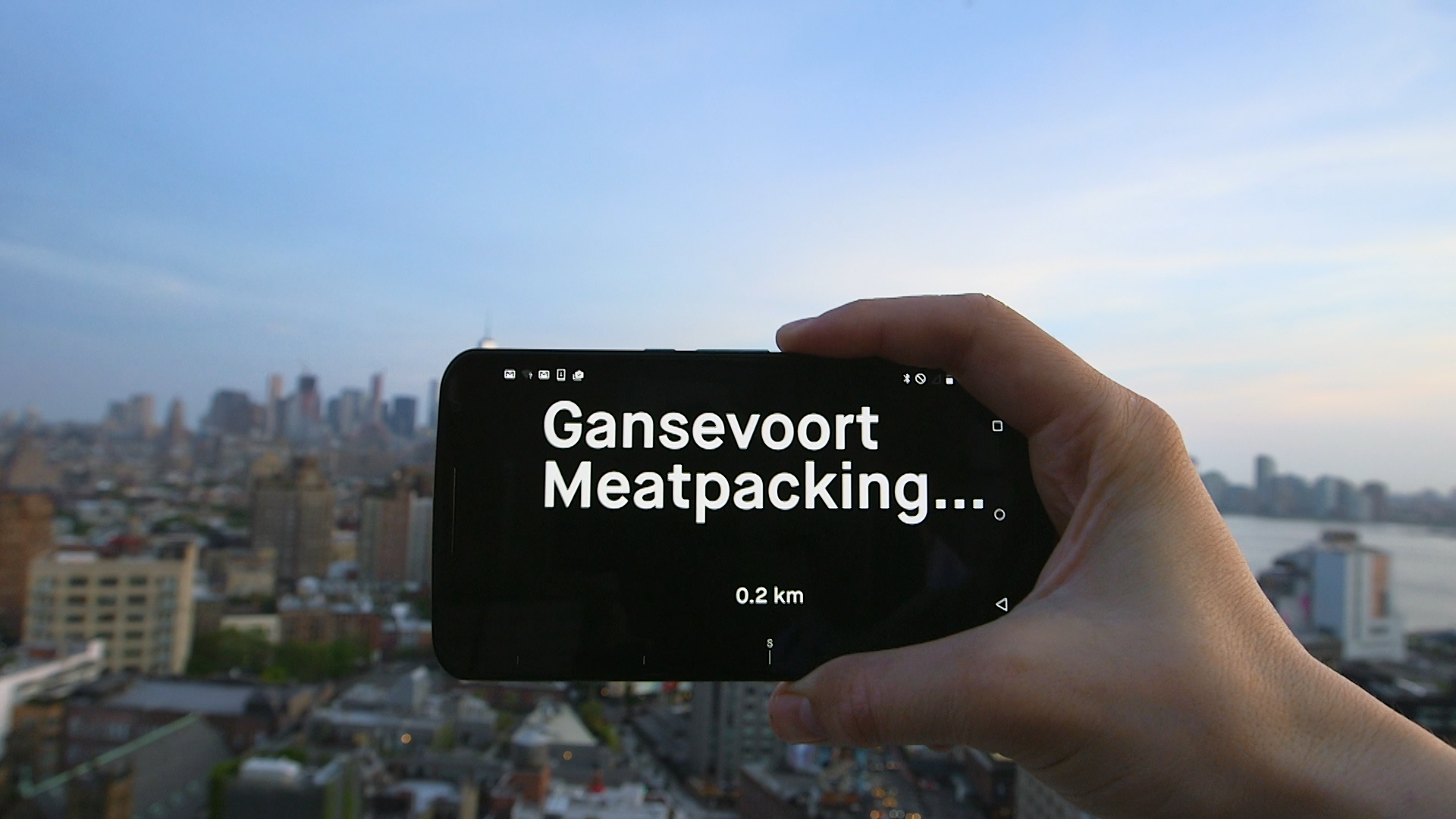 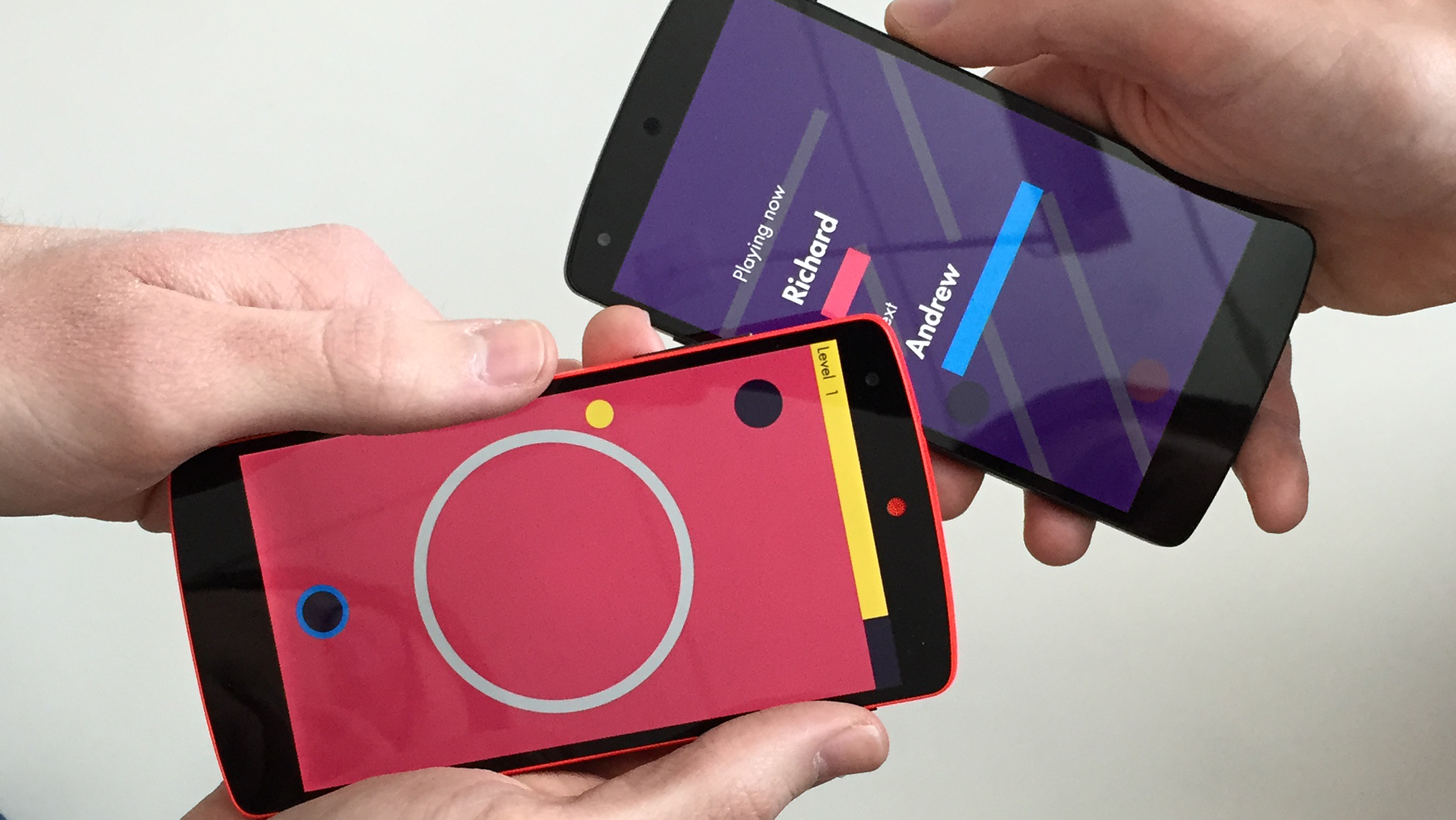 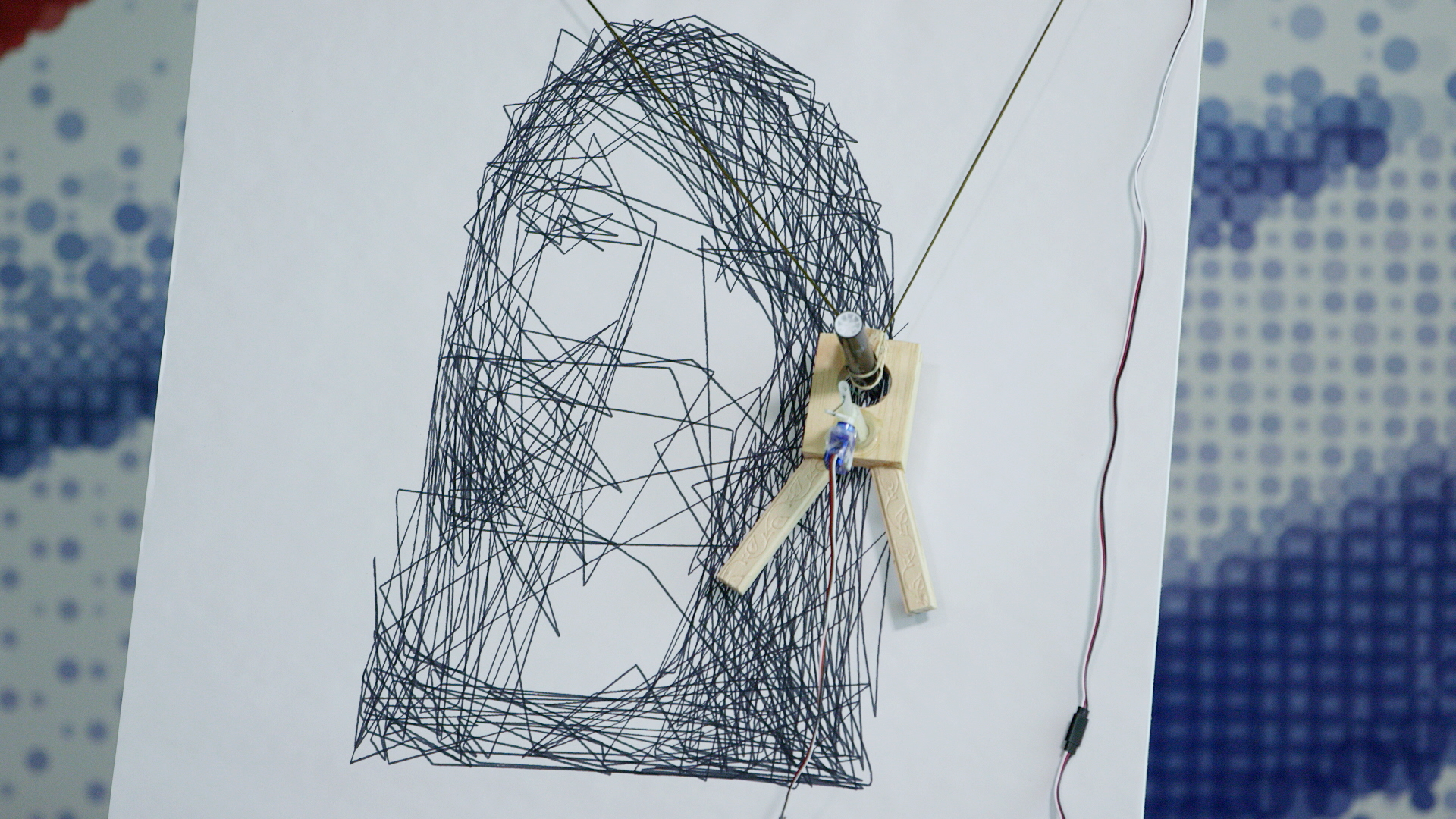 Google tells us it’s “looking for experiments that push the boundaries of what’s possible on Android,” and requirements  can be found on the project submission page. A small team of Google engineers will review all submissions.

Of course, some early clues on best practices are noticeable. The 20 projects listed on the Android Experiments website were built on platforms like the Android SDK, NDK, Android Wear, IOIO board, Cinder and Unity.

Read next: Google is reorganizing under a new umbrella company called Alphabet