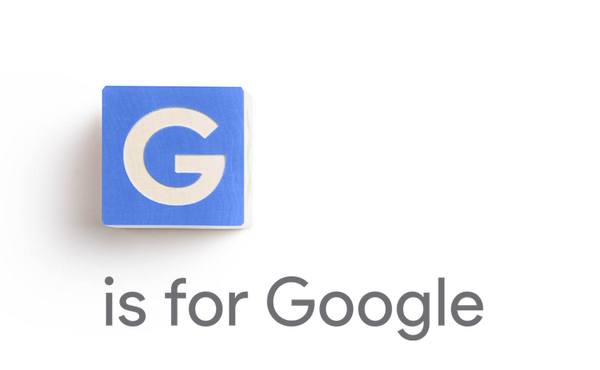 Google just dropped a huge bomb on the tech world today that it will be restructuring under a new umbrella company called Alphabet. It also offered up a new website to go along with the announcement: abc.xyz

In typical Google fashion, the site has a childlike aura, playing with alphabet blocks as the concept for all the companies that will fall under Alphabet, Inc. An obvious example: G is for Google.

Then I looked over to the right of the page. And my eyes cannot unsee. 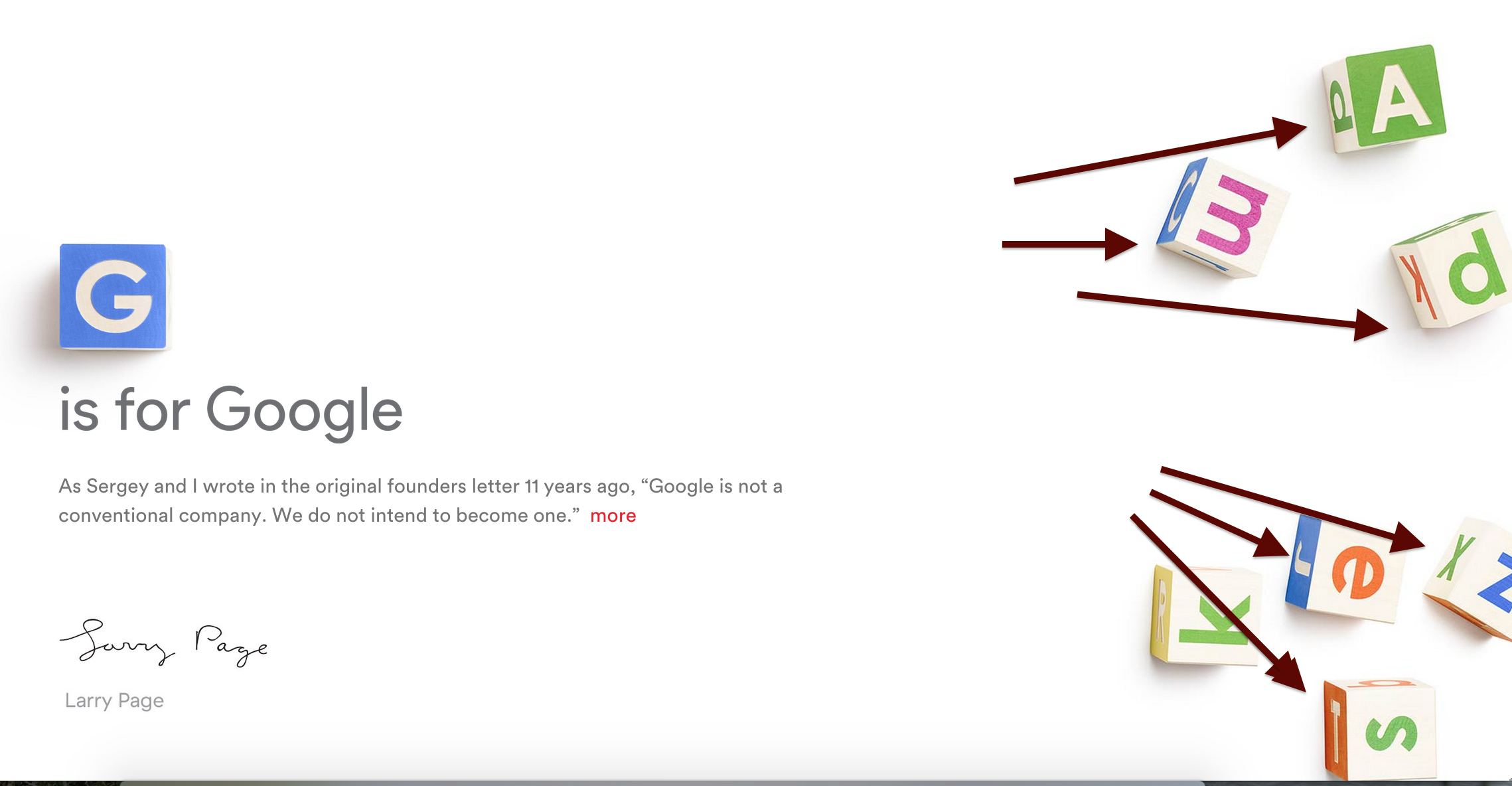 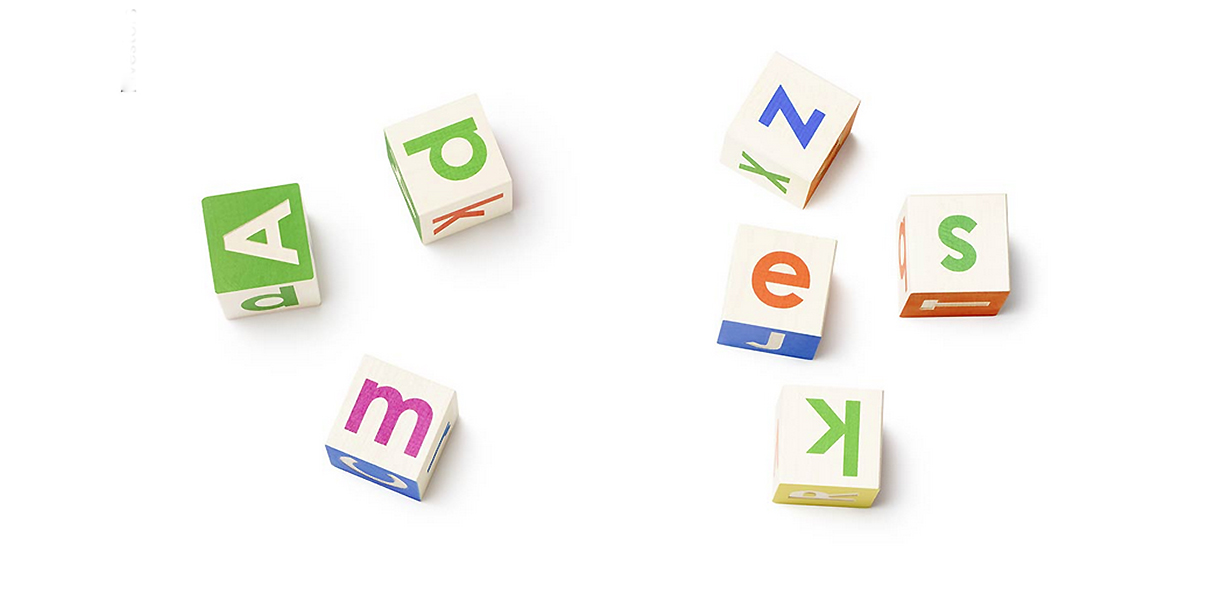 On that note, there is another, less obvious easter egg: a Hooli.xyz shout-out! Read the page’s statement in full and hidden at the period that comes after “drone delivery effort,” you’ll find a link to the HBO’s ‘Silicon Valley’ spoof.

It’s great to see Google so self-aware given Hooli’s parody of its X moonshot division… as are some of Google’s competitors. Just visit abc.wtf and see for yourself 😂

Read next: Why Alphabet? Google became too small a word to contain Page and Brin's ambition