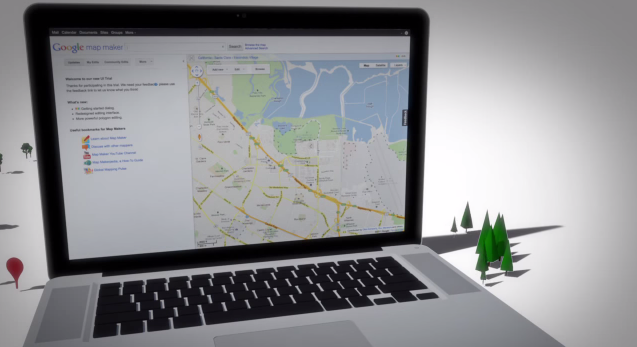 After taking down Map Maker back in May, Google is getting ready to reopen the map editing tool in August.

You may recall the prank on Google Maps in April that displayed an Android bot urinating on the Apple logo in Pakistan after someone managed to get around the Map Maker approval process.

It wasn’t the first fiasco of its kind and Google subsequently shuttered the tool, saying it was taking Map Maker down until it had its “moderation system back in action.”

Well, it seems things are back in order as Google has revealed Map Maker will be reopening in August.

In a company blog post Google’s Map Maker product manager Pavithra Kanakarajan says that Google will be looking to the users to moderate the service and help fill the gaps that Google can’t police itself.

Google will appoint community users in some areas as  “Regional Leads,” Kanakarajan says. These people will oversee any edits for their specific areas with occasional input from Google staff.

Read next: You can now use Google Maps’ Data Layers to create more powerful interactive apps