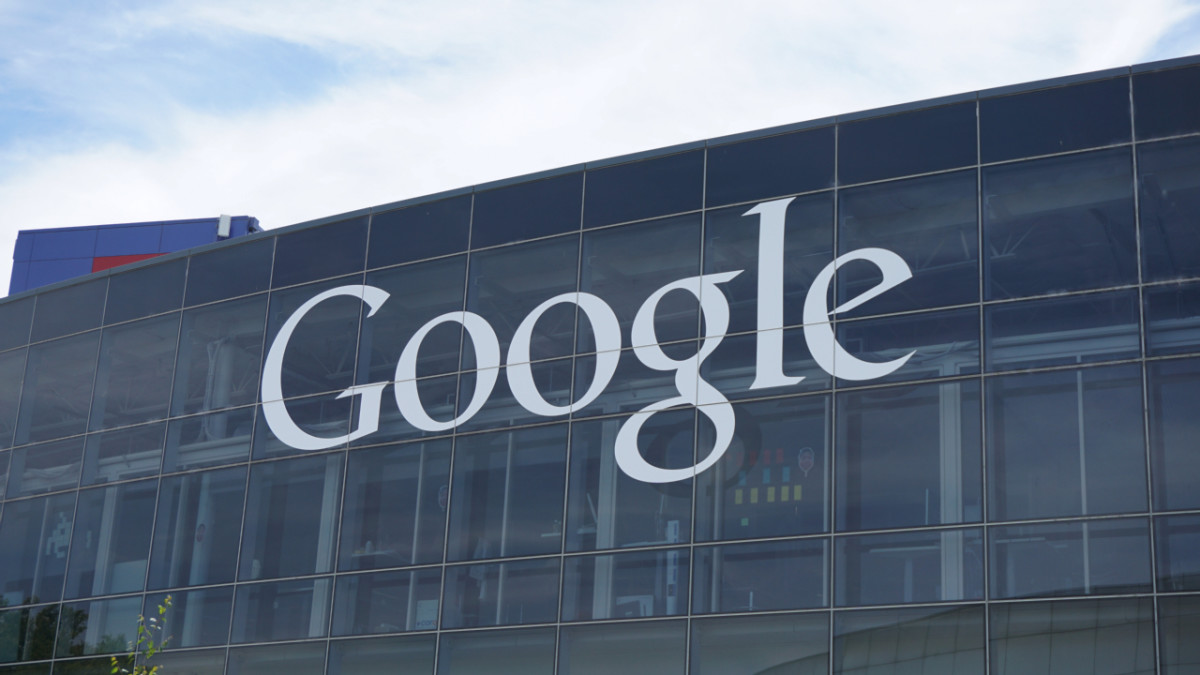 Late last year, Google is said to have acquired Agawi, a company that streams apps much like we currently do with media.

According to The Information, Google purchased the company to allow users to try apps before buying them. Agawi — acronymous for “any game, anywhere, instantly” — is said to have technology that nearly eliminates latency when streaming apps from a server.

In addition to Android apps, Agawi can stream Windows PC games to an Android or iOS handset as well as connected TVs.

People familiar with Agawi tell The Information it could take a year or better to work the technology into Google’s existing software stack.

Those insiders also say there could be difficulty with Agawi’s tech working on iOS, so it could be Android-only at launch — whenever that might be.

➤ Google’s War Against Apps [The Information]

Read next: You can now flirt with strangers on Happn using songs from Spotify