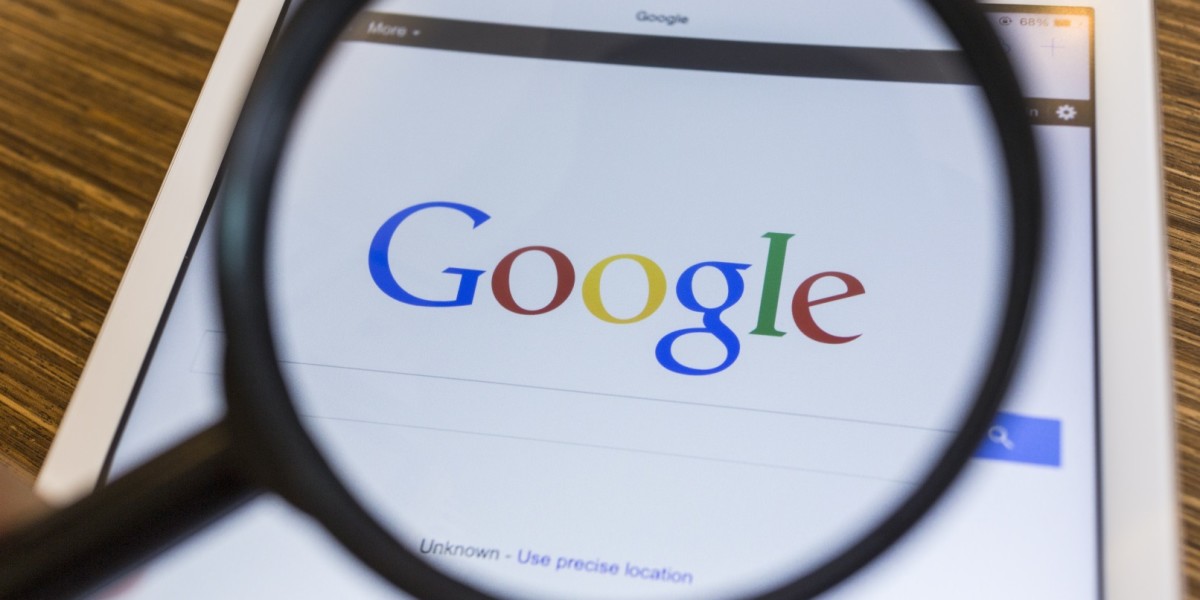 Google’s President of EMEA Business and Operations Matt Brittin has admitted that the company made mistakes in Europe.

Speaking with Politico in his first public interview since the EU filed antitrust charges against Google over  shopping services, Brittin said: “We don’t always get it right.”

This was the main message of the conciliatory interview.

The executive admitted that Google had failed in communications in Europe when it came to its relationship with authorities on the continent. He said the company “just didn’t have the people on the ground to be able have some of those conversations as we grew.”

Google dominates the search market in Europe, but still has been a target of authorities in recent years over accusations of tax avoidance, publishing conflicts, the right to be forgotten and now the antitrust allegations. However, Brittin outwardly told Politico that he disagrees with the antitrust charges saying:

There is no evidence that consumers have been harmed here.

Google appointed the President of EMEA Business and Operations in early 2015 when it shook up its operational structures in Europe in an attempt to address its ongoing issues.

I think the candid style of this interview is evidence enough that Google is relying on Brittin to turn the page in Europe.

Read next: Google is bringing back the spirit of Geocities in Google Fonts

Read next: I'm totally and irrationally in love with Google Photos