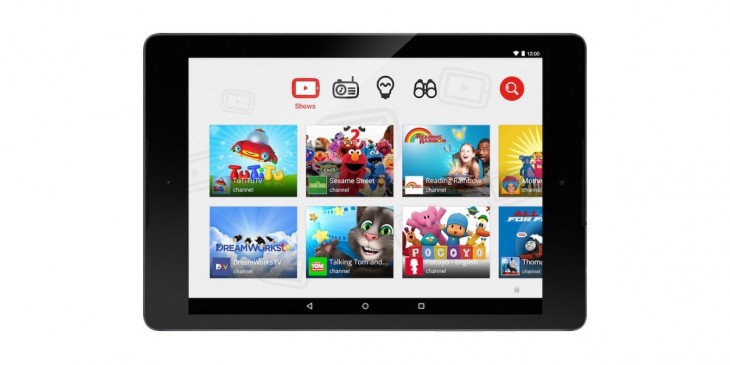 A number of consumer and child advocacy groups are banding together to ask the US Federal Trade Commission to investigate YouTube’s new Kids app, reports Reuters.

It reportedly blends child-friendly programming like cartoons, with ads that feature the same characters — a practice that is banned on US broadcast and cable television by the Federal Communications Commission.

The critics also argue that YouTube does not indicate when user-generated content, such as toy unboxing videos, are paid endorsements.

The coalition of advocacy groups will write to the FTC today asking it to investigate the matter on these grounds.

“We worked with numerous partners and child advocacy groups when developing YouTube Kids. While we are always open to feedback on ways to improve the app, we were not contacted directly by the signers of this letter and strongly disagree with their contentions.”

Read next: Google launches YouTube Kids on Android and iOS

Read next: FetchMe, the UK's version of Magic, will let you request anything (legal) via SMS