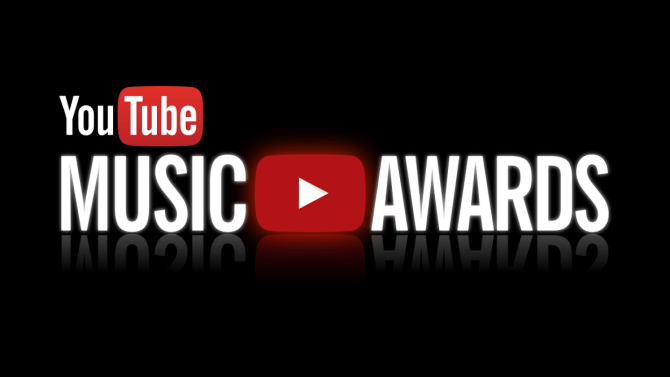 YouTube has announced the winners of its 2015 Music Awards. You can see the full list of artists, who have collectively pulled in more than 47 billion views in the past 6 months, below.

The big news is that it’s going to premiere a tranche of exclusive new videos during the event.

YouTube’s collaborating with VICE to produce the program and promises subscribers to the YouTube Music Awards channel will get the chance to take part in some of the shoots.

It’s another sign that Google is taking the need to create original content on YouTube seriously. The Music Awards were previously a live event but have returned this year as a strictly online affair.

Read next: February in Latin America: All the tech news you shouldn't miss from the past month