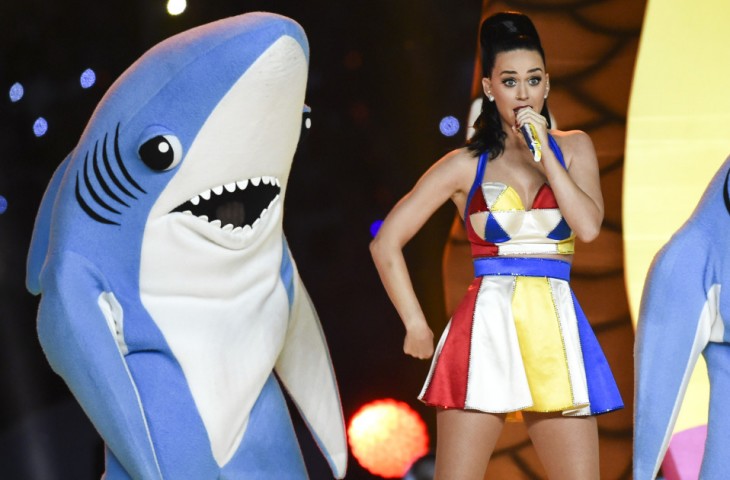 Oh Left Shark, you entered our hearts during the Super Bowl with your… actually, I’m not sure what was going on during that dance routine. But, people love you and now Google has hidden you in its Google I/O page.

Noticed by Android Police, in addition to the Google I/O page housing a Chrome experiment that makes music, you can also hop into the developer console and relive your favorite Super Bowl halftime moment in ASCII art.

Once you’ve launched the music experiment, just fire up the developer console and type “experiment.consoleDance()”, hit return and bam, shark dancing. Don’t forget to mark your calendars for March 17 to sign up for Google I/O happening in San Francisco on May 28 – 29 2015.

And with that, I believe we have hit peak Left Shark.

Read next: Twitter is locking people out of their accounts because it thinks they're bots [Update: it's fixed]