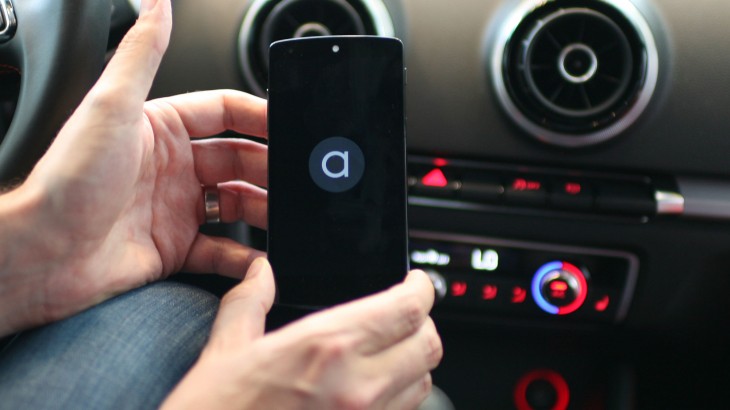 The next version of Android might be ready for your car right out of the gate.

Reuters reports that vehicles will appear in 2015 that will be stand-alone Android devices thanks to the next version of operating system. The vehicles won’t even need to be plugged into an Android phone according to Reuters’ sources.

Google unveiled its current in-car system, Android Auto at its 2014 Google I/O event. The system, like Apple’s CarPlay works with your smartphone for navigation and entertainment.

By optimizing its mobile operating system to work in vehicles, it could give Google a stronger hold in the car industry because it wouldn’t require the user to even own an Android phone.

➤ Exclusive: Google aiming to go straight into car with next Android – sources [Reuters]

Read next: Investigation unveils poor conditions in Apple factories, but it's not entirely Apple's fault