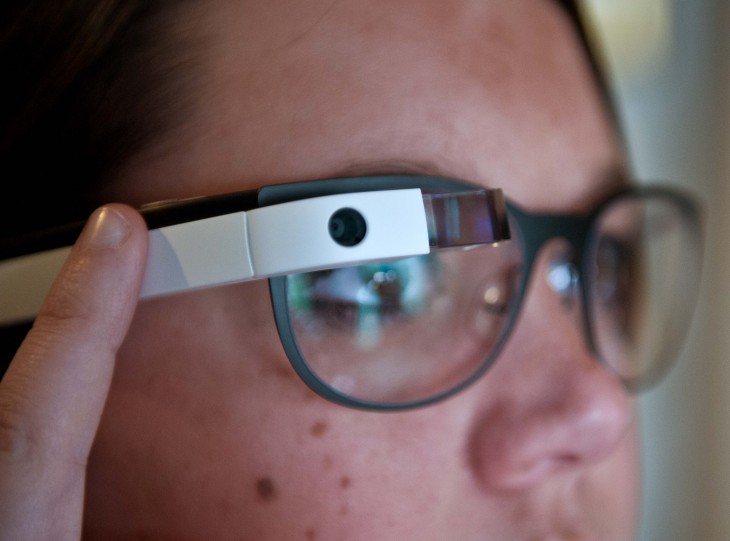 Google has updated its Google Glass companion app for iOS devices, MyGlass, with the ability to quickly access photos shot with the wearable. 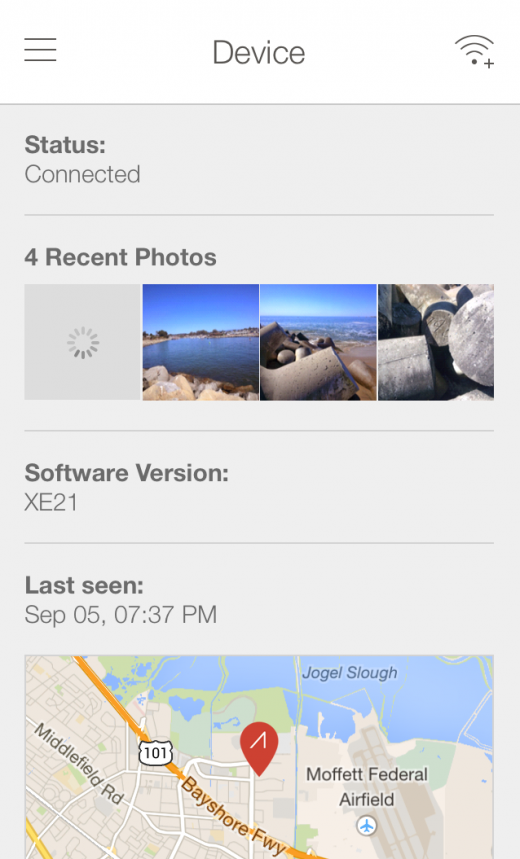 So once you’ve accrued a collection of images by uttering “Okay Glass, take a picture,” they’ll appear on your iPhone for easy editing and sharing. All of the images should be accessible both in the MyGlass app and as a separate MyGlass album in the iOS Photos app.

Updating the iOS app should trigger a message on your device about Photo Sync; hitting Turn On and Okay will ensure everything is set up properly. Alternatively, you can go into the app’s settings, select the Photo Sync option and enable the green toggle.

This upgrade was added to the MyGlass app for Android in June, but nevertheless, it’s nice to see feature parity maintained for iOS users.

➤ MyGlass for iOS (via Google+)

Read next: Twitpic user wanting to rescue your images before it closes? Mobypicture has a tool for you