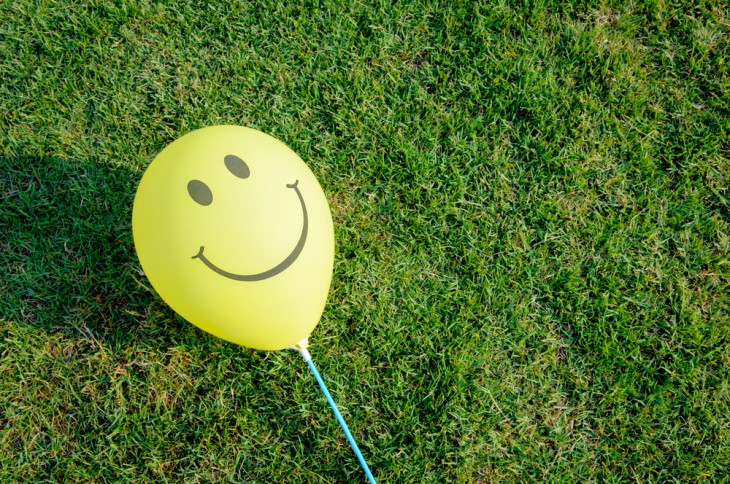 It’s rare that we, the general public, catch a glimpse of Google’s inner workings. A peek behind the stream of polished press releases, jubilant Google+ posts and carefully constructed promotional videos – a chance to see how the company really operates day-to-day.

Well, today we got exactly that.

Eric Schmidt, executive chairman of Google, shared a video created by Wesley Chan, a former Google innovator who worked on products such as Google AdWords and AdSense, Google Analytics and Google Voice.

It shows how, back in 2003, fellow Googler Jonathan Rosenberg would roam the offices and pop the smiley balloons given to Google’s new employees. At the time, this gesture was used to help staff identify and welcome Nooglers; the video says this “problem” grew to a point where Larry Page and Sergey Brin “considered” founding a business to develop pop-resistant balloons.

This is the first time the video has been released outside the company.

As you may have gathered, the entire video was just a bit of fun to dissuade Rosenberg from popping Noogler balloons. But seeing so many familiar faces – Marissa Mayer, Susan Wojcicki, Eric Schmidt and Larry Page, among others – from over a decade ago will certainly make you smile.

“In the end, it was the video itself that did the trick,” Schmidt said. “Humor can be a very effective way to get hippos to correct a wayward course.”

Read next: Google launches Cloud Platform for Startups, a program that offers $100,000 in credit and 24/7 support