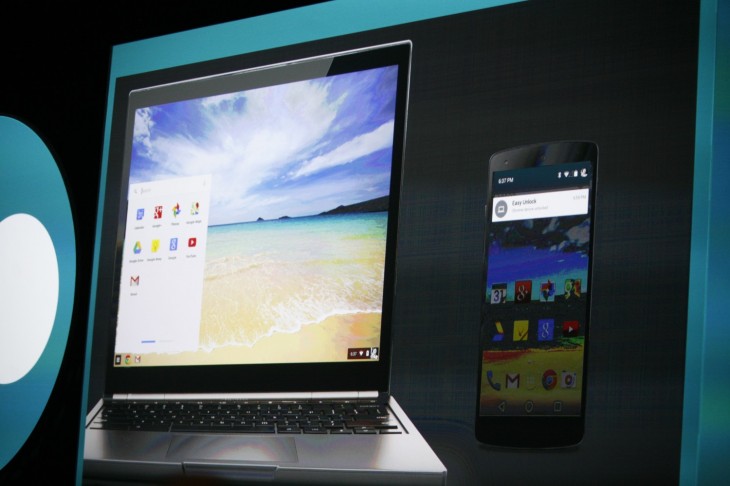 We knew that Google planned to add support for running Android apps on Chromebooks since the company announced it back at Google I/O in June, but today we’ve had confirmation that the first Android apps to run on Chrome OS are now available to download.

Although jut a few months back the project was described as “in its early days”, it seems Google has got the system working smoothly enough to unleash the first four apps from the App Runtime for Chrome (beta) on the general public. Catchy project name, isn’t it?

Among the four are Duolingo‘s language-learning app, Evernote, Vine and an app called Sight Words for helping to improve your child’s reading skills.

Of course, those are just the first four, but Google said it is working with ” a select group of Android developers to add more of your favorite apps”, so you can expect to see more in future. One of the demos shown off during Google IO was Flipboard’s Android app running on a Chromebook, so we wouldn’t be surprised to see that arrive soon too.

As noted at the time, the move to bring Android apps to Chromebooks is important for Google as it offers the possibility to introduce hundreds of millions of Android users to its Chrome OS. It’s not just bringing Chromebooks and Android closer together by offering cross-compatible apps though, in the future it will allow users to unlock their Chromebook using an Android handset or receive an on-screen desktop notification that their phone is running out of battery, for example.

A spokesperson for the company said the first four apps are available to download for Chromebooks now from the Chrome Web Store.