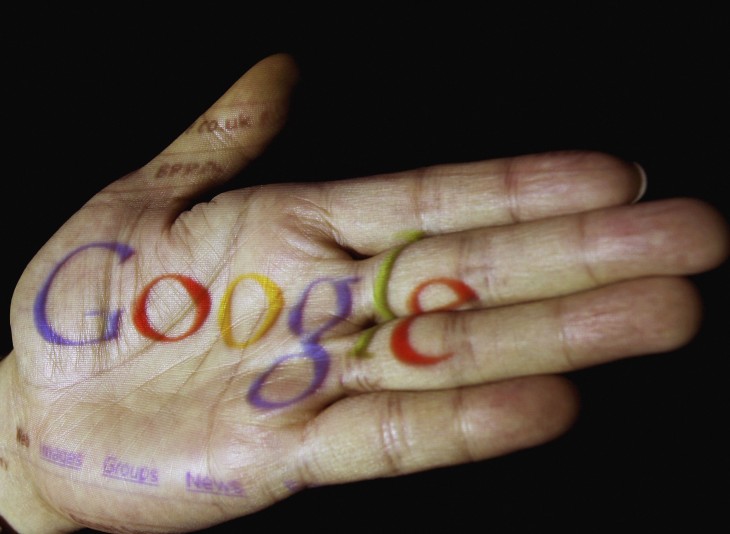 Google today announced iOS Sync for Google Apps, a new device management feature for your Apple devices. iOS Sync will be built directly in to the company’s Gmail and Google Drive apps. 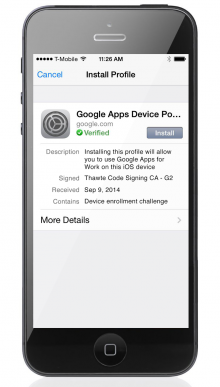 Customers running Google Apps for Work, Education and Government will gain access to iOS Sync next week. Company administrators can turn it on in the Google Apps admin console.

➤ Increasing security and productivity for iOS devices [Google for Work]