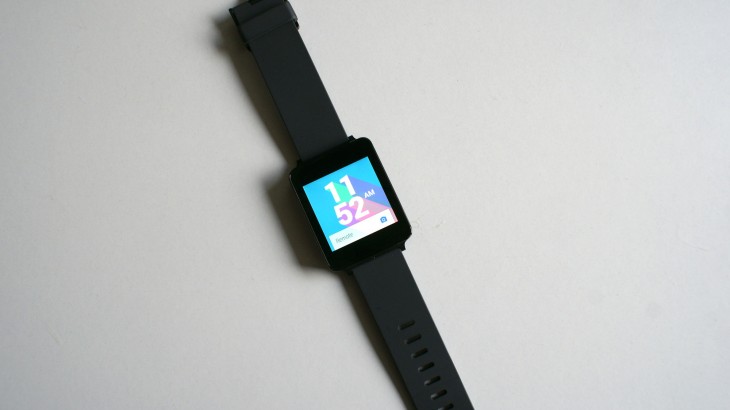 The latest Google Camera update features the ability to take a photo using an Android Wear watch as a remote shutter. Selfies just got about 100 times better.

The update is available now from Google Play and adds a card to an Android Wear watch that appears when the app is launched on an tablet or smartphone. Tap the card and you get a three second countdown before a photo is taken by your Android device. A preview of the image you shot even shows up on your smartwatch.

While notifications are nice, it’s tiny little features like this that could make Android Wear devices must-have accessories. With today’s update to Google Camera, you can set a phone up, step back and take a photo of yourself or a photo or others all with a tap on your wrist.

The update is slowing rolling out to right now to users, but if you’re impatient, the fine folks at Android Police have an APK ready to be downloaded and installed.

Read next: Braintree relaunches its SDK with PayPal integration and ready-made UI