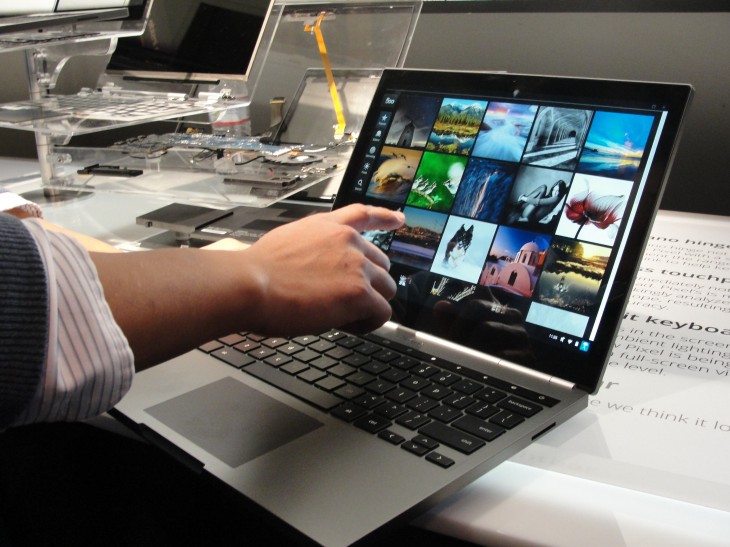 Here’s a neat addition to the Google+ Photos app for Chrome OS: Any new photos stored on an SD card will now be uploaded to your Google+ account automatically – even if you decide to close the app.

That’s a huge victory for Chromebooks, as it’ll bring your workflow closer in line to the excellent Auto-Backup service offered in Google+ for iOS/Android. In the past, it’s taken considerable effort to backup photos from an SD card – especially if you’re dealing with RAW images and other unusual file types. With this update, the process is much simpler and essentially taken out of your hands.

Google says you’ll be able to see a progress bar that shows how many photos have been backed up, as well as the option to pause the task. In a nice flourish, the app will also let you know when the backup is complete. Fantastisch.

Read next: Feedly suffers second round of DDoS attacks after perpetrator tried to extort money