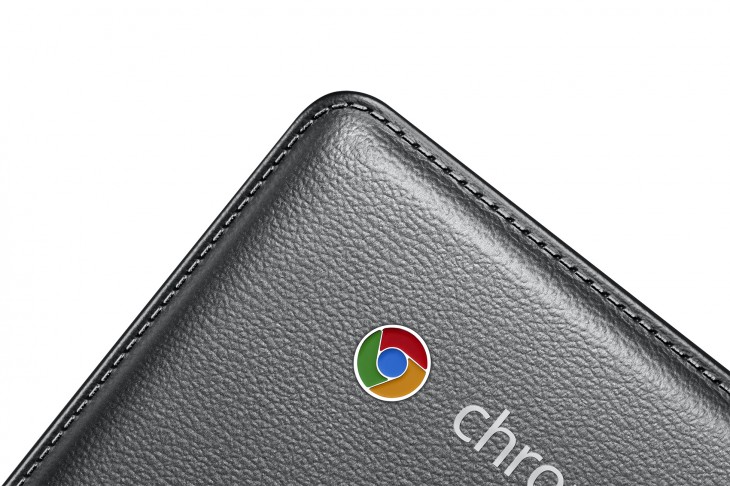 What better way to announce the upcoming availability of Google OS-powered Chromebooks in nine new countries than with a poem?

Well, hard details of arrival dates and which models will be available in each region would have been nice, but rather than that Google confirmed that the devices will be coming to New Zealand, the Philippines, Norway, Denmark, Mexico, Chile, Belgium, Spain and Italy. Just not exactly when they’ll arrive.

To be fair, the company does note in its verses that for Mexico and Chile “tons of apps and free automatic updates are starting today” and that Belgium, Spain and Italy will be opened up “in the coming weeks”.

Clearly, the expansion of availability of devices powered by Chrome OS is an important step for Google in establishing the concept of a cloud-based PC in the public’s mind. While Chrome OS-based devices are now maturing, many people still see the requirement of near-permanent internet connectivity as a major drawback compared to a ‘regular’ PC.

Read next: Line shutters a third of its games to refocus on more successful titles