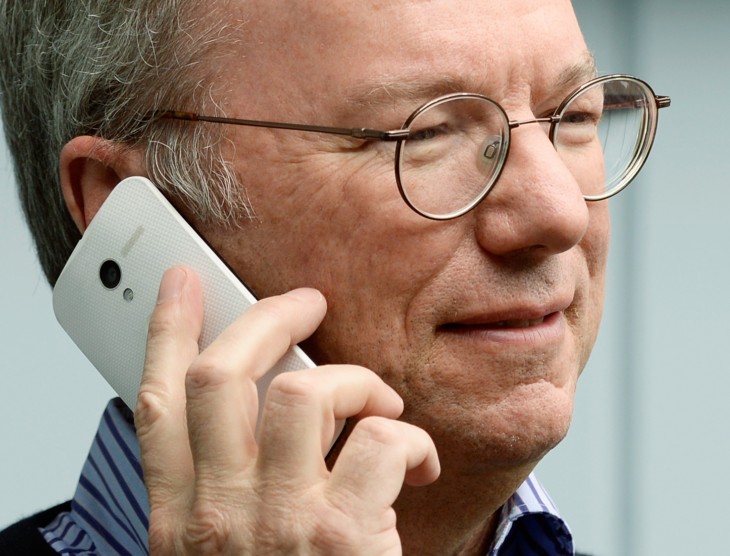 If you’re using Google Now with an Android device, it’s now possible to create and confirm a new reminder with your vocal chords alone.

While it was possible to create a voice reminder before, the following screen that listed Google Now’s interpretation – when and where the alert would occur, as well as the specified message – required you to confirm it with a quick tap.

As Android Police reports, you can simply say “yes” or “set” now to finish the reminder. It works flawlessly and should prove useful when your hands are full, for instance while driving or carrying some shopping bags. We tried the feature on an iOS device too, but no luck – this update is Android-exclusive.

Read next: 5 Robots from Solid that'll make our lives easier and definitely won't kill us all