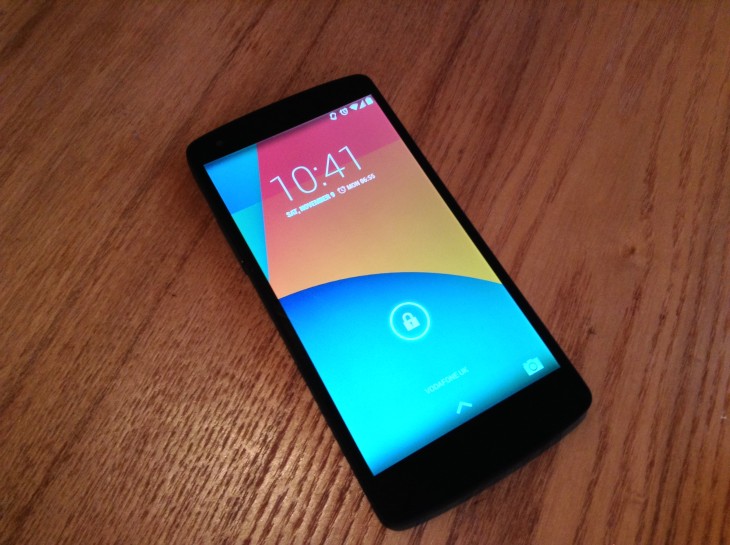 If you’re waiting for Google to release the Nexus 6, notorious smartphone leaker Evleaks has some potentially bad news for you. In a pair of cryptic tweets, the insider suggested that Google will abandon its Nexus line of devices in favor of an Android Silver program.

To be fair, this particular rumor has been making its way around the mill for months now, but Evleaks’ latest tweets lend further credence to it.

The Information reported in April that Android Silver will serve as a program for top Android smartphones that adhere to certain requirements, such as limited pre-installed apps and timely software updates. Google would then offer to help pay for advertising and in-store placements for devices and partners in the program.

Read next: Apple and Google settle Motorola patent disagreement and agree to cooperate on patent reform