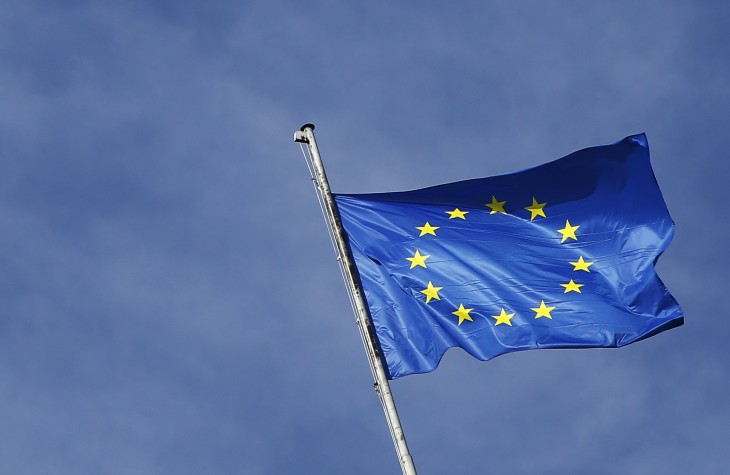 In the wake of the landmark EU ruling this week stipulating that individuals should have the right to be forgotten by removing outdated information about themselves from search engine results, it seems Google is already being inundated with takedown requests. Elsewhere, German regulators apparently confirmed that Google would have mechanisms in place within two weeks.

Regardless of what side of the fence you stand on this debate, there’s little question search engines have their work cut out for themselves if this is going to be workable. Earlier today, Google issued a statement that pretty much sums up where it currently is, and it sounds more resigned to accepting the outcome than combating it.

“The ruling has significant implications for how we handle takedown requests,” the company said. “This is logistically complicated – not least because of the many languages involved and the need for careful review. As soon as we have thought through exactly how this will work, which may take several weeks, we will let our users know.”

The original case was brought about by a Spanish man, Mario Costeja Gonzalez, whose name returned 16-year-old articles about financial difficulties he encountered when selling properties, and he wanted the information removed from the Web. Ironically, his past has become much more well-known since the outcome of this case.

In terms of the next steps, there isn’t too much Google, Microsoft et al can do. There is no appeal process for the decision made by the Court of Justice of the European Union (ECJ), given it was a direct response to a Spanish court which had sought guidance on a previous EU directive. Unless the Spanish court, and courts in other countries when faced with similar cases, choose to ignore the ECJ’s ruling, the internet in Europe could be a different beast moving forward. But there is still room for interpretation, given it said there should be a “balance” between privacy and the public’s right to “know”, so there could be many more twists to come.

Read next: The big thing Foursquare left out of Swarm: Check-in points. I'll miss them