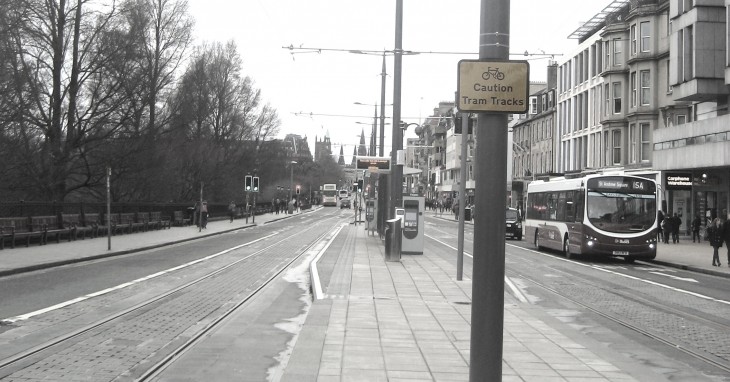 A little more than a week after Google turbo-charged turn-by-turn directions in Maps for iOS and Android, the mapping service has been given a major dose of transport data in the UK.

While commuters and travelers across many parts of the country will already be accustomed to searching for the best transport options directly in Google Maps, with the latest iteration, you should now be able to search every bus, tram, tube, coach, train and ferry across the UK. More than 17,000 routes are included, from Land’s End through to John O’Groats.

While national rail data and other public transport information is already available in some of the bigger cities such as London and Edinburgh, Google Maps has now added in the schedules from National Express, and partnered with Traveline which in turn aggregates data from around 1,500 local and national operators such as Centro in the West Midlands.

In effect, this means that Google is striving to become a one-stop-shop for public transport, letting you know when you’re trip starts, how many stops there are, and how far you’ll have to walk between each station – for the whole country. You’ll also be able to select your preferred mode of transport, and choose between walking less or less transfers.

We’ve seen a steady slew of open-data enabled transport applications in recent years, though much of this activity has centered around the bigger conurbations. Transport for London (TfL) announced it was opening its data for developers way back in 2010, and a stream of London-focused apps sprung up in the aftermath. Now we’re seeing big moves being made to harness this data on a nationwide basis.

“Government and transport operators have worked together closely over the past decade to make transport data available and to develop journey planning services like Traveline and Transport Direct,” explains Baroness Kramer, Minister of State for Transport. “Public transport in Google Maps builds on this work.”

For those living in busy urban centers, the real effects of this update may not be as pronounced. But rural-dwellers in England, Wales and Scotland should be a little better served for public transport data wherever they roam. A service covering Northern Ireland is reportedly in the works too.

The update will be rolling out on the Web, Android and iOS throughout today.

Read next: Yahoo acquires ephemeral messaging app Blink, service to shut down in the 'next few weeks'