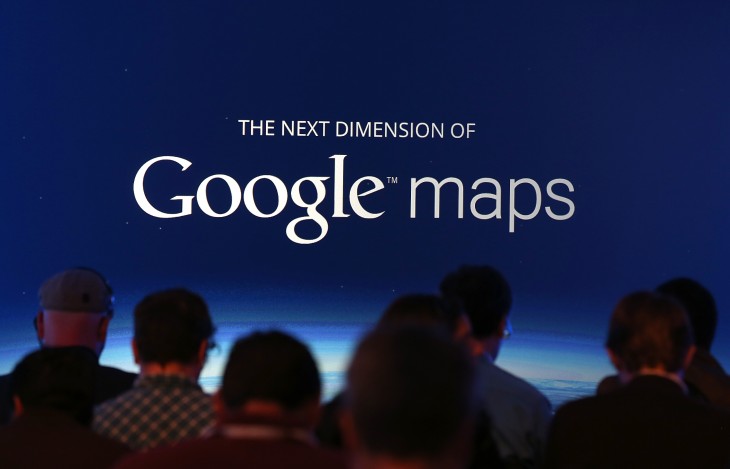 Google is finally bringing its redesigned Google Maps desktop experience to the masses.

After unveiling it as a ‘preview’ during its annual I/O conference last year, Google will now make it the default for users everywhere. It’s worth noting that this version has been available for anyone to access by heading to maps.google.com/preview since last July, however.

It’s a radical overhaul that focuses on full-screen maps and smart discovery features that take into account nearby businesses and where you’re headed. Whe asking for directions, It’s also possible to compare different forms of transportation and instantly switch to Earth View – which has been brought in from Google Earth for the first time.

For a full re-cap, it’s worth revisiting this Google promo video from last May:

Google says it’ll be rolling out the updated Google Maps over the coming weeks. “With any product redesign, there may be bumps along the road,” Brian McClendon, VP of Google Maps said. “We’re hoping that you’re as excited as we are to navigate uncharted territory in pursuit of the perfect map.”

➤ Thank you, and welcome to the new Google Maps (Blog Post)

Read next: 9 of the best podcast apps for the iPhone and iPad