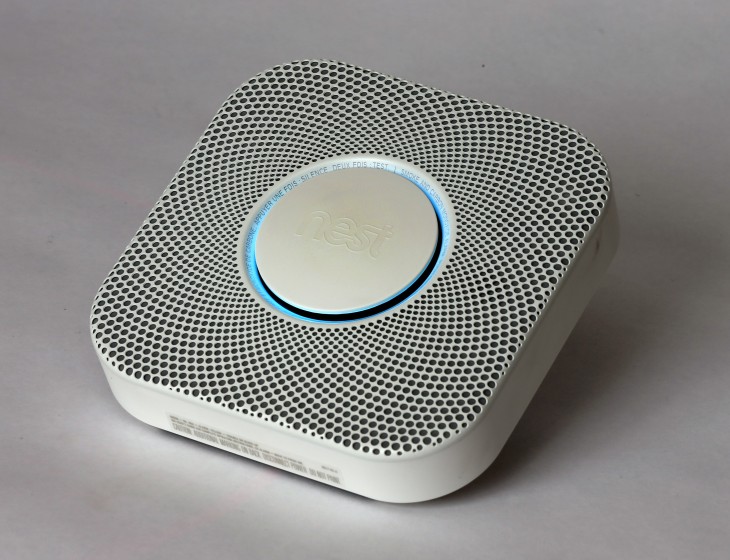 Google completed its acquisition of Nest on February 7, it was revealed today in a regulatory filing with the US Securities and Exchange Commission.

The $3.2 billion deal was one of Google’s most high-profile and unexpected buyouts in recent memory, obtaining the hardware company’s portfolio of home automation devices and staff, led by former iPod designer Tony Fadell.

Last month, the ex-Apple visionary described some of the meetings he had with Larry Page and other Google executives prior to the deal’s completion:

“The two-way interchange of what was, for me, intellectual happiness and the stimulation of being able to go back and forth and really create a new world together – and in a different way than either of us had imagined – that was personally exciting to me.”

Reports have suggested that Google will now use Nest to lead its core hardware group moving forward.

Read Next: Nest CEO Tony Fadell vows to make any privacy policy changes transparent and opt-in / The ‘father of the iPod’ explains how his company Nest is using tech to make your home ‘conscious’