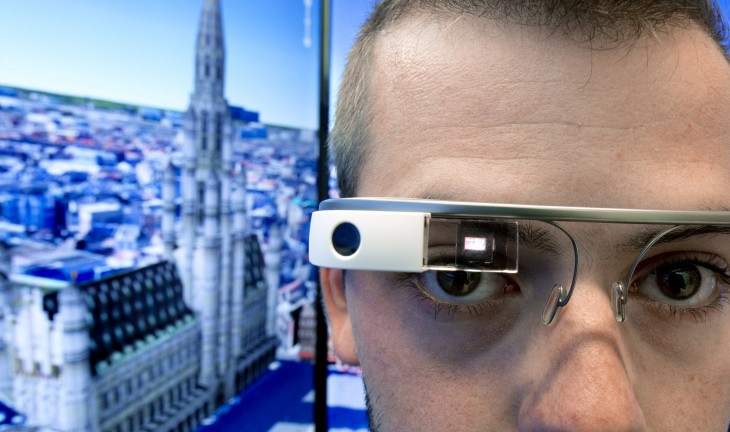 Confirming a report earlier today by The New York Times, Google has announced that Google Glass will soon be updated with Google Play Music and All Access integration, as well as stereo earbuds with interchangeable caps.

Over the next few weeks, Google Glass owners will be able to listen to tracks from their Play Music library, as well as All Access – Google’s on-demand music streaming service – simply by uttering the phrase “Okay Glass, listen to”. The update will also include Sound Search, announced in September, for Shazam-style song identification using the “Okay Glass, what song is this?” command.

Those who are part of the Glass Explorers program will receive an email in the coming weeks with more details about the new music features.

Google says its new stereo earbuds, meanwhile, have been built from the ground up for Google Glass. “They’re lightweight and uniquely engineered to deliver crisp, full-range audio while still letting you hear your surroundings,” the company said in a Google+ post. “You can also rock out in style by customizing your buds with five interchangeable color caps.”

No word on what those color variants will be, however.

Read next: Update: Vine is now available to download from the Windows Phone Store