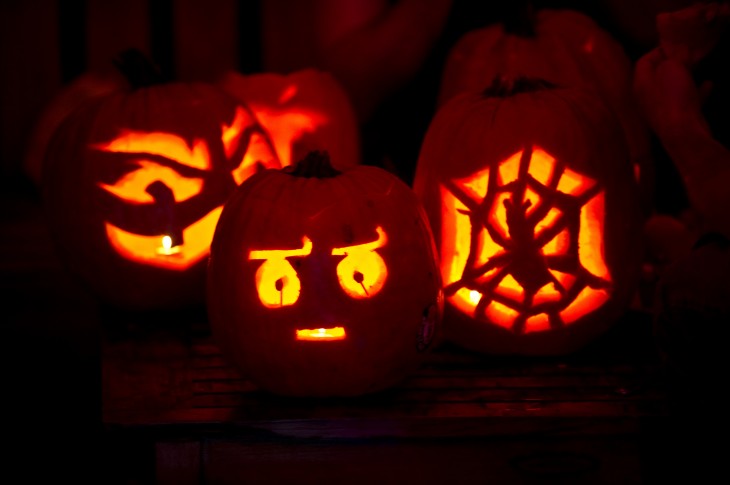 Google has rolled out some easter eggs just in time for Halloween. The company revealed to us that if you query [ghost], [witch], or several other keywords that fit this yearly tradition, the Knowledge Graph will display some interesting results. This is something similar to what the company did with Google Nose during April Fool’s this year.

Here’s an screenshot of what you’ll see if you search for [witch] in Google.

If it’s not immediately noticeable, look at the knowledge card on the right-hand side and you’ll see some light-hearted data on a witch, including its food source, how to avoid or defeat it, and other important facts. Similar results will appear if you’re searching for “ghost”, “evil robot”, “skeleton”, “grim reaper”, and others. Google wouldn’t divulge the exact number of keywords that would display these easter eggs, but a spokesperson said that each one has some interesting results.

Easter eggs are nothing new to Google. It has a long history with them across all of its services, including search, Google Maps/Earth, Gmail, Google Translate, and others.

So far we’ve counted six keywords that display the Halloween easter eggs — are there any others that you’ve found?