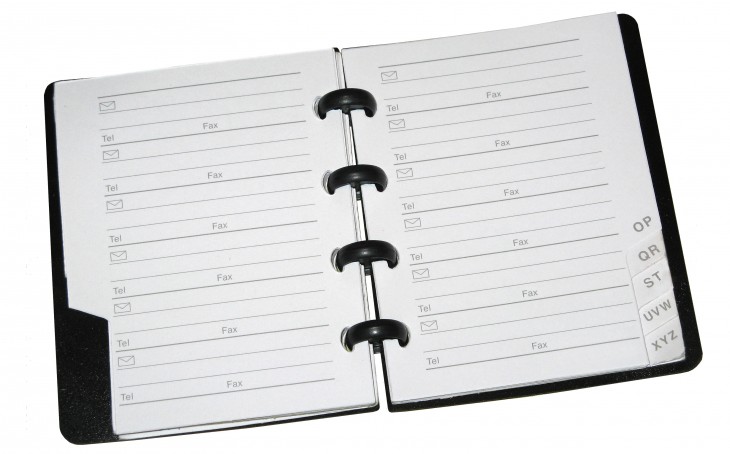 Google today updated its CardDAV API, a protocol for sharing address books and contacts on a server. Developers who sync with Google Contacts will enjoy the additions.

Here are the four new features rolling out today:

This is the first major update to the CardDav API. Google launched it in June 2013 when it reversed a decision to kill off its CalDAV API.

Read next: Apple announces 200m iOS devices were running iOS 7 five days after launch, 64% are on the latest version today