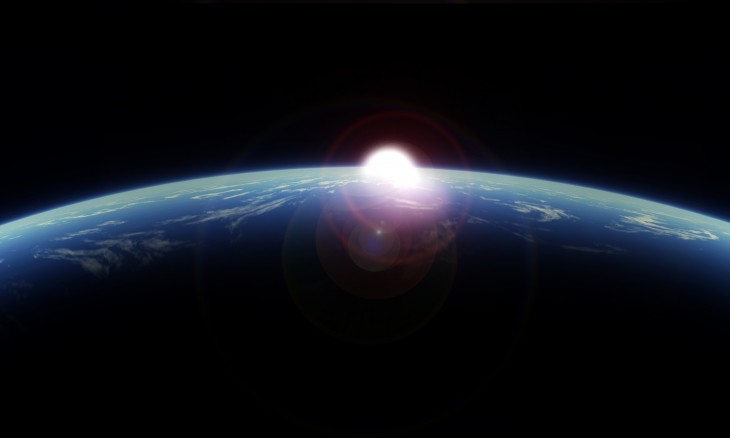 Google today is telling the story of a five-year-old boy named Saroo Munshi Khan who fell asleep on a stationary train during a break from searching for change with his 14-year-old brother Guddu in Berhanpur, India. That was in 1986, 12 years before the company was founded.

So why does Saroo matter to Google? Well, Guddu wandered beyond the station and Saroo fell asleep waiting for his brother’s return. A few hours later he woke up 1,500 kilometers away, in Calcutta, eons away from his home and family. 26 years later, or more than a quarter of a century, he found his way back home with the help of Google Earth:

Saroo survived on the streets for weeks, was taken into an orphanage, and was adopted by an Australian family with which he moved to Hobart, Tasmania. You can read the full story in Saroo’s book, A Long Way Home.

If you just want the Google Earth part, however, the company has provided it for you:

In 2011, using vague memories and Google Earth imagery, Saroo identified his home town. Using the ruler feature in Google Earth, he mapped out a search radius by making an educated guess about how far he traveled by train. After countless hours of scouring this area of Google Earth imagery, he came upon a proverbial needle in a haystack. Saroo spotted one vague landmark that led him to the next, helping him unlock a five-year-old child’s memories. He eventually spotted a neighborhood, street and tin roof that looked familiar.

In Saroo’s words, “It was just like being Superman. You are able to go over and take a photo mentally and ask, ‘Does this match?’ And when you say, ‘No,’ you keep on going and going and going.”

In 2012, Saroo embarked on a trip from Australia back to Khandwa, India. Once he arrived, he shared his story with locals, who helped him find his way back home to his mother and surviving brother and sister. Twenty-six years after accidentally leaving home, he finally found his way back.

Those who are getting a big feeling of déjà vu while reading this story, don’t worry; it’s probably because you’re remembering a very similar one from just a few months ago. A Chinese man also used a Google service for the same purpose, though it was Maps, it was 23 years later, and he was abducted.

See also: After being abducted 23 years ago, Chinese man finds his way home through Google Maps and Google Earth on desktop, Android, and iOS updated with 100,000+ new tours of popular sites, cities, and places