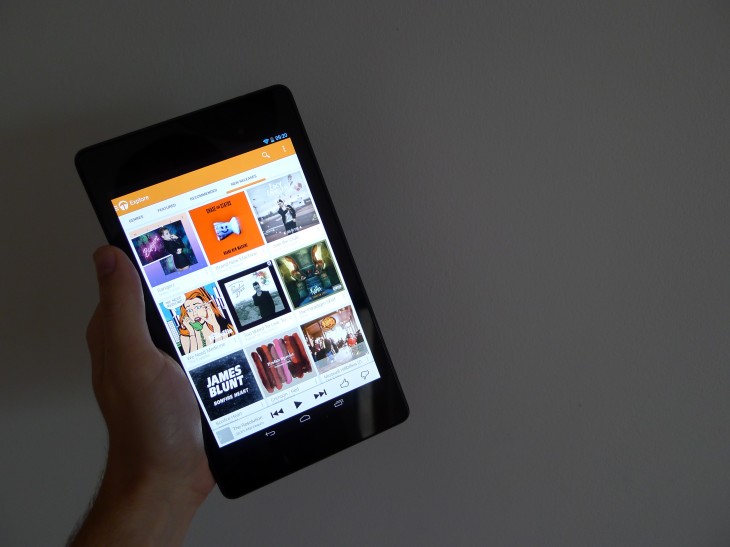 Available both from the Web and the Google Play Music Android app, you can listen to over 20,000 tracks for an introductory price of 79 MXP ($6 USD) per month. If you choose to sign up after November 18, however, that figure rises to 99 MXP ($7.5 USD) per month after a 30-day free trial.

Today’s news follows a roll-out in Czech Republic, Finland, Hungary, Liechtenstein, Netherlands, Russia and Switzerland earlier this month. The long-awaited iOS app is also expected to drop in the next few weeks.